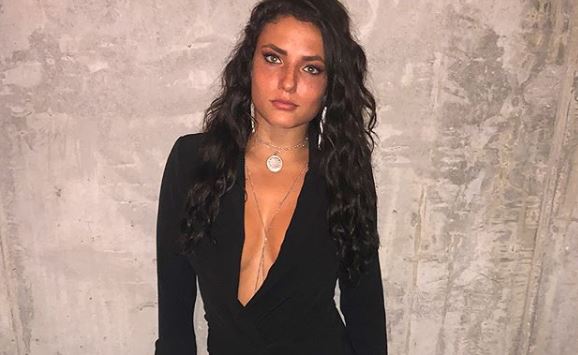 Jade Chynoweth is an emerging actress as well as a  dancer who has done splendid jobs in different movies and television roles. She rose to immense popularity following her performance in the historical fantasy war movie 300: Rise of an Empire. She has demonstrated herself as one of the potential artists who have a long […]