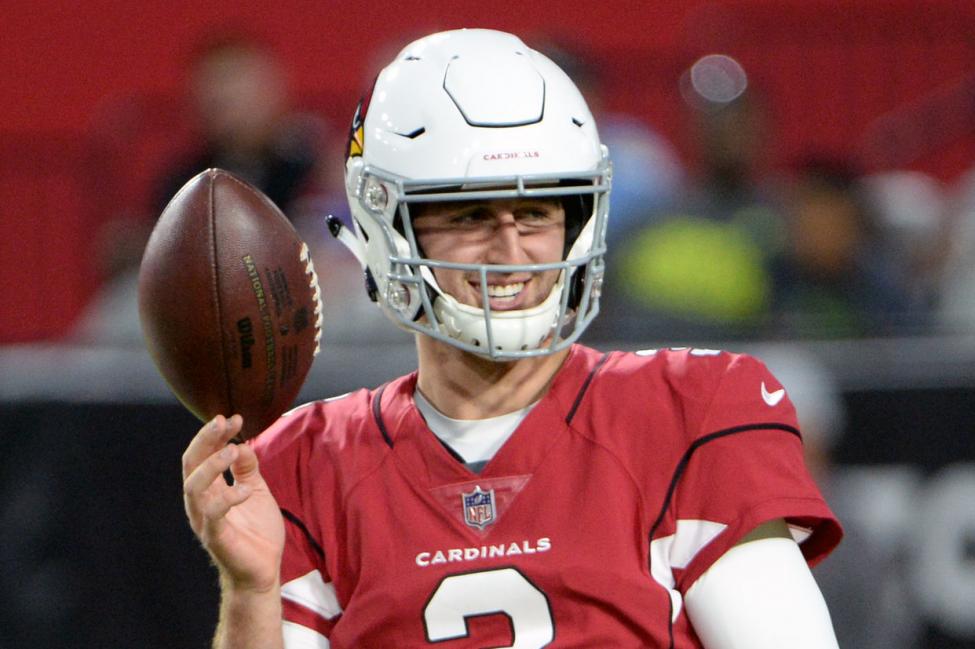 The American football quarterback for the Arizona Cardinals of the National Football League (NFL), Josh Rosen is showing his best performance this season despite going through a minor thumb injury. Previously he used to play for UCLA Bruins. Later, the Cardinals signed him in the first round of the 2018 NFL Draft. He is also popular with the nicknames like “Chosen Rosen” […]