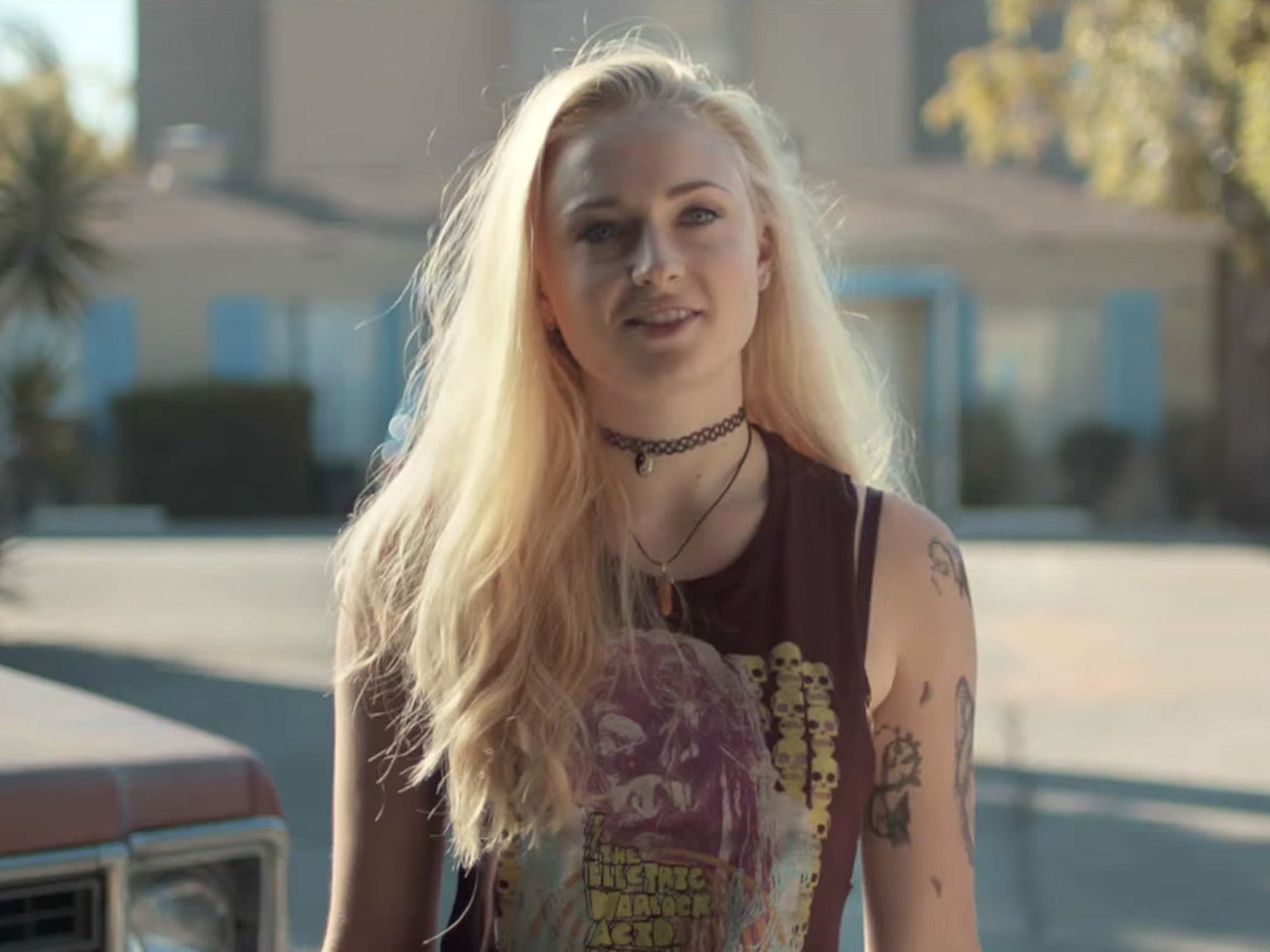 Sophie Turner, who is also known as Sansa Stark has fallen into controversy. The Game of Thrones’ actress was accused in making racist comment. She used the ‘N’ word. When this video became viral through social media, she was highly critiqued.

However, when Sophie Turner was asked about this issue, she flatly denied and did not admit that she made such comment.

Joe Johas is the one to post this video in his instagram account. We can see Joe be in the gym and Sansa is in her back. When he approached Turner and said ‘Look, who came here today!’

To this statement, Sophie replied ‘what’s up N*!’

Here’s the video, you can watch it yourself:

Turner later denied that she used the word ‘N*,’ instead, she claimed to tell ‘motherf***ers’ word. She disclosed this information in a new video. She also tried clearing herself from accusing by saying that she never expressed racial insult.

‘I am disappointed to those who thought I would say something like that. I want to make myself clear that I would not and never do such things.’

Sophie Turner is now totally depressed, so it might be good if she stays low as for now!