Heidi Montag is Pregnant with Her Husband, Spencer Pratt, and The New Child is Boy! 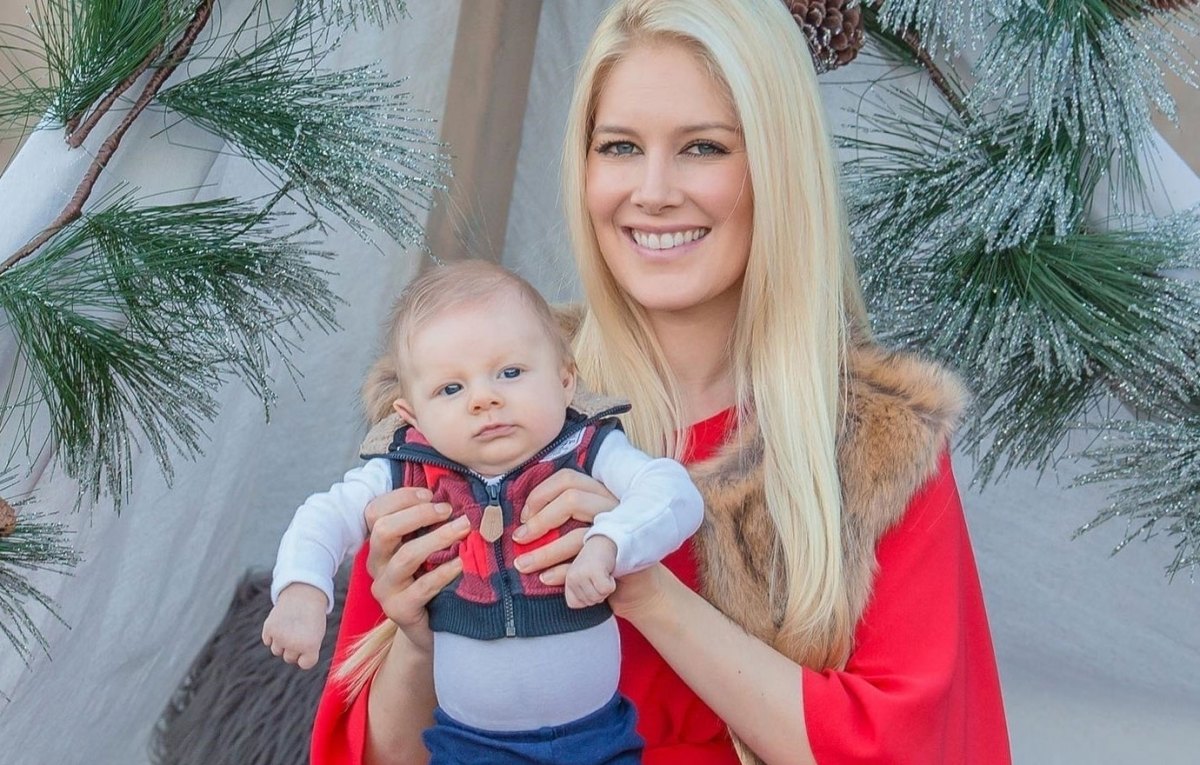 Heidi Montag is no new name for us, as she is best known to be a TV star, fashion designer and also a singer. She is married to Spencer Pratt, with whom she is pregnant right now. Heidi and Spencer both are happy as a new baby is on the way. And guess what, the pair revealed the secret of the unborn child.

In an interview this Wednesday, with US Weekly magazine, the pair revealed that their unborn child is a baby boy. Here is the statement was given by Heidi Montag herself:

‘I rushed to Spencer, who was sitting in the next room and gave him the news. The doctor called and gave me the idea of my child’s sex. When I share this news, we both started screaming.’

Montag also revealed about her expectation before. She mentioned that her first choice was a boy as a first child. Here is her statement:

‘If God restricts me for a single child, I would prefer that child to be a son.’

‘What I thought first was that the first child should be a boy. I suspected if Spencer would prefer a boy rather than a girl, but I was wrong.’

‘Few months ago, we decided that whether the child would be a girl or a boy, it does not matter; but what really matters is the baby’s health.’

Montag is really excited about her first baby boy. She already planned how to keep things in pace once the boy come out of the womb. She mentioned taking him to Disneyland and also to make him a dancer.

For now, let’s congratulate the couple for their happiness.

Heidi Montag gave birth to her son, Gunner Stone on October 1st, 2017. He is 4 years as of now and a cute, adorable toddler.