Russell Westbrook bags the NBA Most Valuable Player of 2017.Here’s the stats for MVP award winner taken from social media 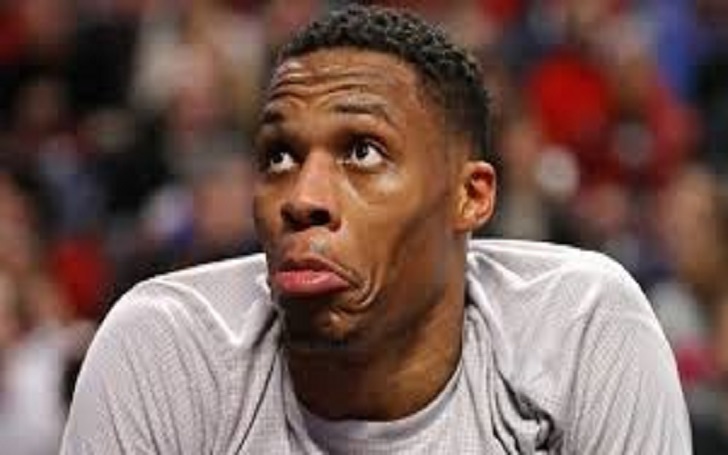 A lot of debate had been going on about who would win the title of NBA Most Valuable Player in the year 2017. But it looks like Russell Westbrook stopped the debate like a pro. He bagged the title of MVP award simultaneously surpassing his fellow basketball mate James Harden who played for Houston Rockets, in the voting list.

Also, see: After Divorce with Gloria Govan, Is Matt Barnes Seeing Someone? Know His Wiki-Bio Including His Net Worth, Career, and Divorce Issues!

Russell remained very humble about winning the title. He took over the stage and in people’s hearts by his very emotional speech. Upon receiving the Maurice Podoloff award of MVP, he said,

“I couldn’t thank everybody, but thanks, you guys, to everybody who helped me along the way,”

“I remember growing up just being home, playing the video games and stuff with my pops, and my mom sitting there and my brother and just talking about maybe one day I could be the MVP. Obviously I was joking at the time. But now to be standing here with this trophy next to me is a true blessing, man, and it’s an unbelievable feeling, something that I can never imagine.”

Caption: Westbrook giving his thank you speech to all his close ones after winning the title of MVP.

Westbrook was able to win the title of Most Valuable Player by 69 out of 101 votes. He really has been having an extremely good year this season.