Skip to content
Home » Entertainment » Is Emily Kinney Dating Norman Reedus? Is He Her Boyfriend or Just Friend?

Is Emily Kinney Dating Norman Reedus? Is He Her Boyfriend or Just Friend? 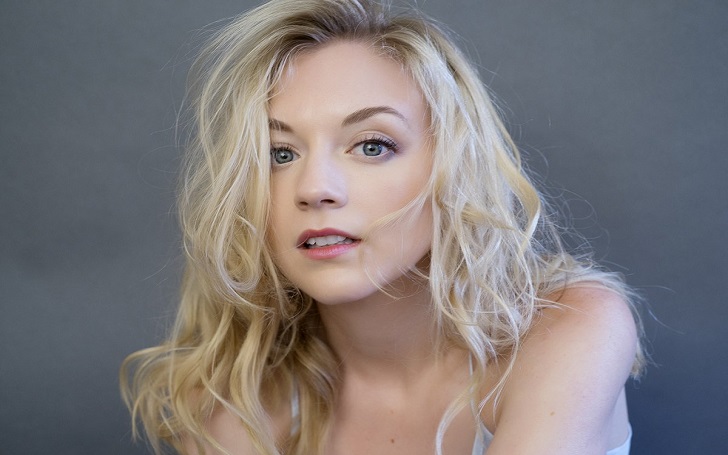 Rumors and gossips are something that always taunts celebrities. Whether it is personal or professional, being a public figure means to go through much of questionnaires. A similar thing happened with ‘The Walking Dead’ actress Emily Kinney. She is now surrounded by the rumor of being together with another star from the same series. She is alleged to be the girlfriend of Norman Reedus.

The question is, is she really in love with Norman, or is it fake news in limelight? Let’s find out the truth now!

Is Emily Kinney Dating Norman Reedus? Or He is Just a Friend?

From the year 2013 to 2015, numerous times the news of this pair together coming to limelight. As their on-screen chemistry was so good, everyone believed the duo to be dating off-screen as well. That was the sole reason how all rumors started.

The insider revealed to Daily Mail:

‘Norman was the only supporter who lent hand in her concerts at first.’

Also, the insider also mentioned them being together while dining. Here is the picture, where you can see both together:

When Norman was asked about the relationship, he flatly denied the news. He had his representative say:

‘We are sure, Norman and Emily are not in love relationship.’

This cleared all the rumors of two hanging out. The representatives confirmed that their relationship is straightforward and asked fans to rest in ease.

With these statements, we can say that these two are just friends and are hanging out socially.

We have not found any real proof of Emily having a husband or being married secretly. However, we found one tweet, where she mentioned about her husband to be.

It is possible that being busy in career led to no dating time. But, back in 2015, she was dating Ryan Adams. The news about them hanging out was flashy back then. But the ex-pair broke up in November and not much information was leaked.

As for now, Emily is busy in her new project ‘Ten Days in the Valley.’ We would like to wish her luck with this new project and in finding a love partner.