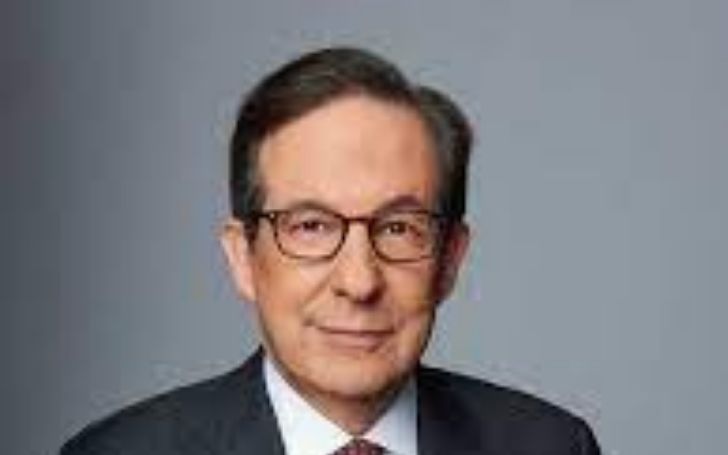 Chris Wallace is an American journalist and television news anchor of the Fox News program; Fox News Sunday. He was ranked as being one of the most trusted TV news anchors in America. Furthermore, Wallace is best known for his tough and wide-ranging interviews.

The journalist made history when he was chosen to moderate the final 2016 United States presidential debate between Donald Trump and Hillary Clinton. He was the first-ever Fox News journalist to do so.

Chris Wallace was born on October 12, 1947, in Chicago, Illinois. His father Mike Wallace was a 60 minutes journalist and his mother Norma Kaphan was a housewife. He was named after Christopher Columbus because he was born on Columbus Day.

Wallace lived with his mother and his stepfather Bill Leonard who is the president of CBS news. Due to this, he was able to get early exposure to political journalism. Chris did not develop a relationship with his father Mike until the age of 14.

Wallace has been married twice. In 1973, he married Elizabeth Farrell with whom he has four children. Again, In 1997, he married Lorraine Smothers, the former wife of Dick Smothers.

Chris Wallace decided to work for The Boston Globe after completing high school. His boss gave him the title of the aggressive and ambitious reporter. Wallace started his journalism career at NBC news. He worked at NBC for 14 years before joining The Fox News in 2003 as a news anchor.

Chris Wallace has a total net worth of $30 million. This includes his whopping $7 million annual salary from Fox News. All the money Wallace has earned has been from his career in journalism.

Apart from his salary, Wallace is a high level journalist. Therefore, he is often paid huge amount of money for guest appearances in various important events.

Talking about his assets, Chris and Lorraine paid $1.1 million for a 5,000 square-foot mansion in one of Washington D.C.’s best neighborhoods. Today Chris’ house is worth an estimated $4-6 million based on comparable sales. This is a huge part of his net worth.