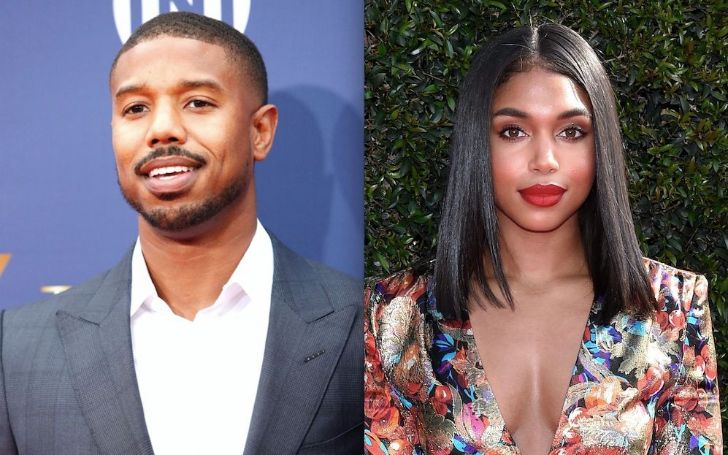 Yes, you heard it right. Finally, Lori Harvey has found her right one. The famous model, Lori, is currently dating an American actor, Michael B. Jordan, 33. The gorgeous looking actress finally revealed her romantic relationship on her Instagram.

Lori Harvey is in a romantic relationship with Michael B. Jordan
Image Source: People.com

Shocked, right! They also uploaded their together picture on different social media platforms and the public claim that they looked adorable. And after that, they were spotted while spending their time in different places. What’s more! they were even seen in several events holding each other hands. When she was asked about her current relationship, then she answered that I am very excited and looking more ahead.

It seems that Lori is enjoying her current romantic relationship with Michael B. Jordan. Apart from that, she was also linked with someone before. Want to know who they are? She was engaged to Dutch football player Memphis Depay in 2017. And the rumors say that they had split in the same year. She also dated Justin combs, Trey Songz, Future, and also Justin’s dad.