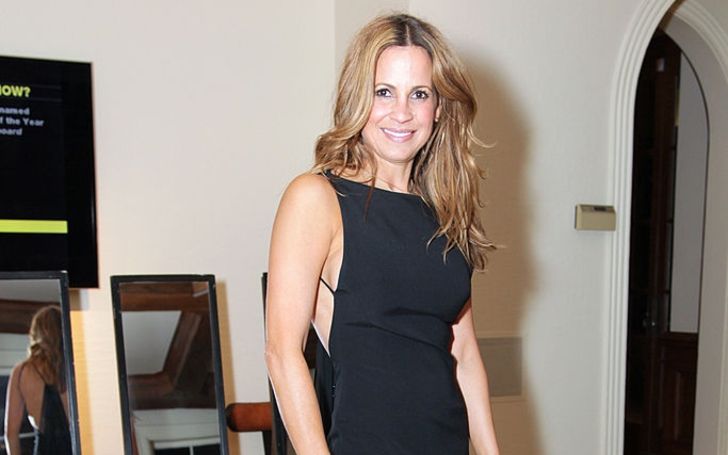 Catherine ‘Capa’ Mooty is a famous American high-end fashion retailer who is known across the United States for her excellent taste in fashion. Besides, she is more famous for being the wife of former American footballer, Troy Aikman.

Capa and her husband Troy live a luxurious life in their mansion in Texas. Are you looking for the properties of Capa Mooty? Here we present you the houses and cars of the fashion retailer and her husband!!!

Capa Mooty currently enjoys living with her millionaire husband, Troy Aikman. Thanks to Troy Aikman‘s successful professional football career, he was able to purchase many house across the United States.

At first, let’s talk about Troy’s most expensive house of Texas. Well, Troy put the 10,500 square foot house in the market for the sale at a price of $24 million in 2011. Further, the house includes custom arched glass doors, a covered patio, a four-car garage, and a full outdoor basketball court. It also includes a swimming pool, great garden space, and beautiful landscaping. Although the house looks like heaven, it has been unsold till now, even after reducing the price to $14 million in 2012.

Troy also purchased 2007 built 10,662 square feet house in Dallas, Texas. The American footballer paid $4.25 million for the stunning house in 2013. It might be a dream house for many people as the house includes many incredible features and luxurious items.

Well, the house features five bedrooms, five full and four half baths, seven living areas, three stories, and a wine room as well. Further, the property also includes an elevator, a morning room with fireplace, and stairs all covered with leopard carpet. The list doesn’t stop there; there is a concessions bar counter, exercise room, and a three-car garage. To give a delicate touch, the interiors are filled with all high-quality limestone, hand-scraped wood floors, marble, and granite.

After owning the house for nearly two years, the footballer decided to sell the French Normandy-style home in mid-November of 2015 for $5.3 million.

Although having a high-end profile, many people do not know that Capa Mooty’s husband, Troy also was in a Ford car business. Well, in around 2005, the footballer opened a business company named Troy Aikman Ford and started the dealership. He started the deal with Jerry Reynolds who worked as a manager for Troy for many years.

Troy met Jerry for the first time when he reached out to Jerry to buy a full-sized SUV ( costs more than $40,000) to drive back and forth from California.