Mulan Star Yoson An is Rich; How’s His Lifestyle? 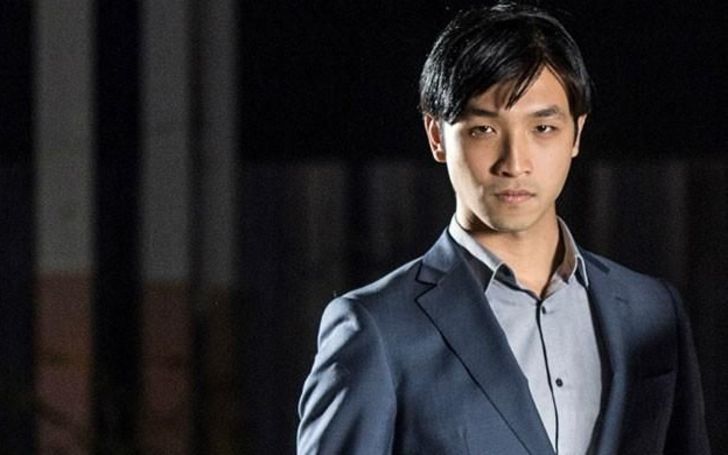 If you are a Disney fan, then you must have heard about the famous animated movie, Mulan. Well, today we are going to talk about Yoson An, who is set to star in the upcoming remake of the epic action drama film, Mulan.

The Chinese born New Zealander actor is famous for his roles in films like Ghost Bride and The Meg. Enjoy the full article to discover the hidden secrets regarding the personal and professional life of the actor!!!

Yoson An is a Millionaire!

Yoson An holds a net worth of $1 million as of 2020. He gathered that fortune from his career as a television, film, and stage actor.

The Macanese-New Zealander actor started his career in the short film called The Notebook in 2013. Besides, his first-ever breakthrough as an actor came when he acted in the film Ghost Bride as Jason. Further, he also appeared in other big-budget films like The Meg and Mortal Engines. Additionally, his film, The Meg, was a blockbuster that grossed a total of $530.2 million at the box office against the budget of $130 million. The film featured stars like Ruby Rose, Li Bingbing, and Jason Statham as lead actors.

On the other hand, the actor also worked in various television series in his career. At first, he debuted with the web series named Flat3 as Yoson. After that, he started to appear in the television mini-series Grace as Rocky in 2014. Besides, recently in 2018, he worked as one of the major cast of the series, Dead Lucky.

These days, the actor is gathering the attention of both media and public for his upcoming film, Mulan. Well, the actor will be seen portraying the role of Chen Honghui in the movie, which is set to premiere on March 27, 2020, in the United States. Further, the movie was filmed with a budget of $290-300 million featuring Liu Yifei as the lead actress. Apart from that, Yoson is also working in his upcoming television series The Luminaries.

The Chinese born actor is fond of cars. It seems like he is a speed lover as he owns a red Ferrari.

Is Yoson An Dating?

Yoson An, for now, is single. The actor is out of any dating relationship and looks focused on his career.

It seems like the actor wants to use his full time in his professional life and use his minor time in relationships as he is not in any relationship. Besides, we hope he will get the girl of his dreams soon!

Although Yoson prefers to speak less about his personal life, he once shared that he used to date a Taiwanese girl in his past. Further, he also shared that she helped him polish his Mandarin, which ultimately helped him land jobs in films.

Quick Facts of Yoson An