Skip to content
Home » Entertainment » Who is Lana Condor Dating? Who is her Boyfriend? Know her Past Affairs and Wiki-Bio

Who is Lana Condor Dating? Who is her Boyfriend? Know her Past Affairs and Wiki-Bio 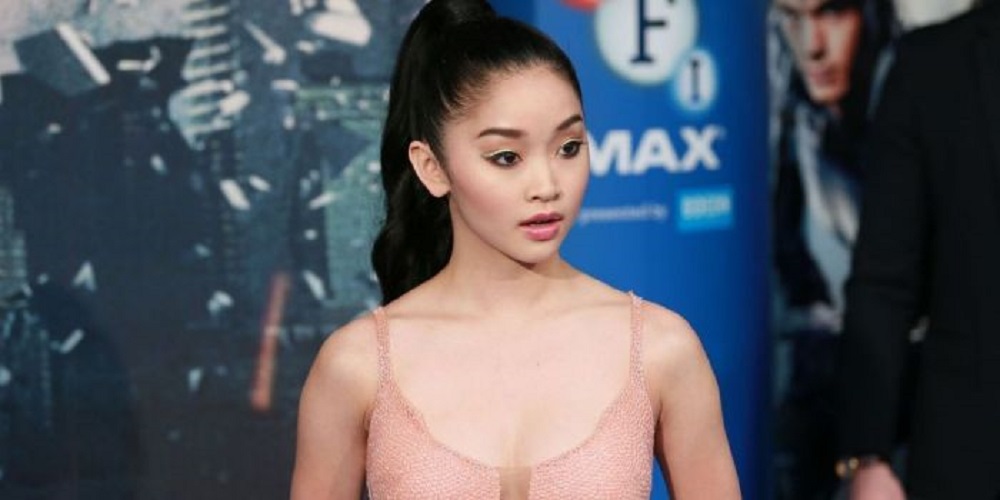 Lana Therese Condor professionally known as Lana Condor is one of the most prominent actresses and dancers. It was back in 2016 when she debuted as Jubilation Lee/Jubilee in the superhero film named X-Men: Apocalypse. With just around two years, Condor has been people’s favorite.

With a charming personality and incredible acting skill, Lana became popular among a mass. Today, we are dealing with Lana Condor’s personal and professional career. She attracted millions of people towards her. So, who is the one to rule her heart? Who is Lana Condor dating now? Without further ado, let’s start scrolling.

Who is Lana Condor Dating? Who is Her Boyfriend?

Well, Lana Condor has quite been secretive when it comes to her personal life and barely talks about her personal stuff in the media. You might know Condor as the girl who writes a box of letters to her crushes in the Netflix movie, To All the Boys I’ve Loved Before.

But what about her real life? Well, in real life, it looks like she is not the one to write a letter to her crushes. Instead, she receives a huge pile of love letters from her fans and followers.

Further, Lana and Anthony showed up together a couple of time together spending cozy moments. On 18 May 2017, the pair appeared on the premiere of Disney’s Pirates of the Caribbean: Dead Men Tell No Tales at Dolby Theatre.

Their relationship confirmed when Condor announced her dating relationship with Anthony via Instagram on his birthday. In November 2017, Condor took to her Instagram to wish Anthony a blissful birthday. The caption read: “Happy golden birthday, golden boy. You make me the happiest always”.

The caption and the smile they shared on the photo clearly shows that the couple is happy with each other.

Similarly, Lana Condor’s boyfriend Anthony has always been supportive and caring for his girlfriend. Anthony does not feel shy and awkward to share the pictures on Instagram holding her purse. Moreover, he happily and joking posted a picture with a caption” When you rock your girls purse better than she does.”

When you rock your girls purse better than she does.

After announcing the relationship on Instagram, the couple made several appearances together. Back on 9 December 2017, Condor and Anthony made their public appearances on the red carpet at The Beverly Hilton Hotel in Beverly Hills, California.

I'll be the first to say, I spent the majority of today whole heartedly believing it to be Friday..

Then, her foster parents raised Condor in Chicago, Illinois. She grew up alongside her non-biological brother, Arthur. She and her family lived in Whidbey Island, Washington, and New York. At last, they settled down in Santa Monica, California.

As a child, Condor studied ballet and trained with Joffrey Ballet. Likewise, she practiced her dance session in The Rock School for Dance Education, Alvin Ailey American Dance Theatre, Los Angeles Ballet. Furthermore, she received training from The Groundlings.