Who Is Kesha Nichols Dating After Richard Jefferson? 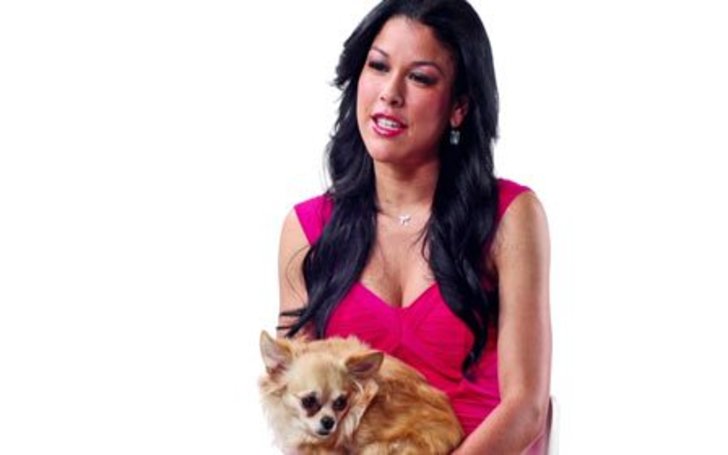 A strong and independent woman won’t let a heartbreak stop them from progression and growth. One example is Kesha Nichols, a businessman, actress, professional dancer, model and TV personality.

Nichols, however, is more renowned for her long-term affair with former boyfriend, Richard Jefferson. Sadly, their relationship turned into an unhappy one. Find out more below.

The actress Kesha Nichols had been very close friends with former NBA star, Richard Jefferson before the two caught feelings for each other and eventually fell in love. The two were, in fact, going strong for so long that Jefferson decided to pop the question.

Speaking of which, the former Arizona Wildcats player got on his knees to ask for Nichols’ hand in marriage in 2009. Kesha said yes with happy tears in her eyes. Sadly, their engagement didn’t last long.

Kesha and her future to be husband Richard were supposed to get married in July. The two even had their wedding planned and everything. But, all those dreams were swept away when Richard decided to cancel their wedding on their wedding eve celebration.

As a matter of fact, Jefferson made the announcement through an email. Kesha, who was going to be a bride was deeply hurt by the stunt. But, she didn’t let the breakup ruin her life and pulled herself to do better.

Don’t Miss: Who Is Greg Glassman?

As of July 2020, Kesha keeps her personal life closer to her vest and is presumably single but happier than ever.

Dancer, model, actress and businesswoman, Kesha Nichols can be estimated to have a net worth of more than $400,000. Nichols attained her net worth by working in the respective fields over the decades.

Nichols who appeared on Basketball Wives which was aired by VH1 for 10 episodes is expected to have made more than $1000 per episodes alongside extra bonus. Kesha only left the show after her breakup, Married Wiki, reports.

And, as an actress, the beautiful woman also worked on movies that include American Gangster and TV show, Tom Papa: Freaked Out. Besides, she is the founder of Blendiva, and CEO of New- York-based Sugar & Spice Productions, an entertainment company.