Who Did Shauna Redford Marry After The Death Of Her College Sweetheart, Sid Wells? 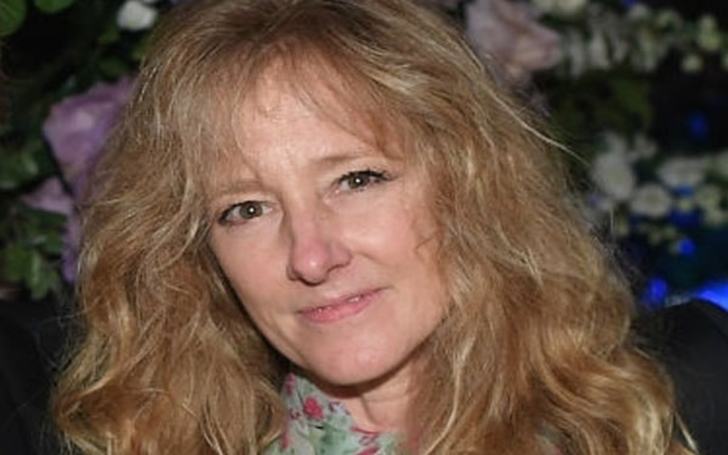 As a child of Awards-winning legendary film actor, director, and producer whose legacy shall be celebrated and remembered by Hollywood till eternity, one expects she or he will be most likely to follow the footsteps of their parents. But, well, not Shauna Redford.

Whilst you’re here, let’s take a ride to get the glimpses into the world of Shauna Redford so you get to know about her personal life including the trauma she went through at the age of 22 when one of her beloved friends was shot dead.

Who Is Shauna Redford?

An artist who’s a painter by profession, Shauna Redford is highly acknowledged as the daughter of the prominent Hollywood actor, Robert Redford who is known for gracing the cinema world with his talents in movies and tv shows including; The Old Man & the Gun, The Sting, The Way We Were, Perry Mason, Route 66, Rescue 8, Whispering Smith and many more.

Moreover, Shauna was born on 15th November 1960 under the zodiac sign of Scorpio as the first daughter and the second child of Robert and her first wife; Lola Van Wagenen who serves as a historian and philanthropist. Not to ignore the fact that the painter’s parents were so in love that Lola quit college to marry Robert. Unfortunately, Shauna’s parents separated in 1985 after nearly twenty-eight years of togetherness.

Recommended: Stephanie Pratt Is Not On Speaking Terms With Heidi Montag or Spencer Pratt

The child of the celebrity actor grew up with his siblings; Scott Anthony Redford, James Redford, and Amy Redford. Shauna’s brother; Scott, however, died an infant child due to a ‘sudden infant death syndrome when he was not even three months. Furthermore, the dead body of Robert and Lola’s child is buried at Provo City Cemetery in Utah.

The Death Of Her College Sweetheart, And Did She Find Love Again?

The daughter of Robert Redford’s daughter, Shauna Redford was dating her boyfriend named Sid Wells during her college days in the University of Colorado. Shauna Redford and Sid Wells had been dating for three years.

Unfortunately, Wells, 22 at the time was found dead with a shot in the head by his brother on 1st August 1983 at their home in Colorado at the Spanish Towers condos, near UC. His parents bought for their children whilst they remained college students. Even after all these years, the case is still unsolved to this day; with one of the suspects being Thayne Smika, Wells’ roommates who walk free in California.

On the contrary, Shauna became so devasted and heartbroken with the murder of her boyfriend who she had been dating for nearly three years that she couldn’t take the news well and decided to drop out of UC. Both Shauna and her father attended Well’s funeral which earned international level attention from the media.

Don’t miss out: Constance Wu and Her Boyfriend, Ryan Kattner Gave Birth To Their First Child

As life went on, Shauna, luckily, moved on from the event and found love again when her fate came across Eric Schlosser who is a University Professor, producer, and author. Schlosser is best known for his book; Fast Food Nation. Shauna and Eric tied the knot in 1985 and share two children together; Conor Schlosser and Mica Schlosser. The couple is still married and together to this date without any extramarital affairs, as per allstarbio.