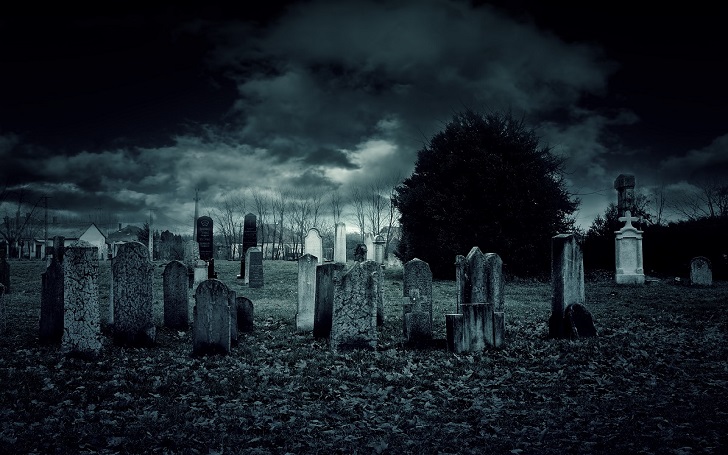 Not everything is based on science; there are certain things that are beyond the understanding and logic of us the physical being. There would go a long and complicated debate on the existence of supernatural powers, paranormal activities or let us just say it in the word which everyone could discern and that is the subsistence of ghosts or spirit.

Here, we bring you the top 5 popular haunted destinations that you never imagined to be haunted. 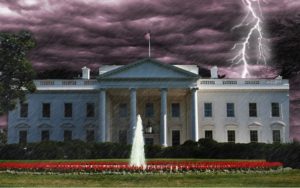 Caption: There is much more to the great White House.

However, there are at least ten other ghosts that haunt the US Presidency house.

Also, Read: Top 5 effective ways to keep your partner interested in a conversation

The ghost of Abraham Lincoln is probably the most well-known paranormal phenomenon related to a US president. Many who visited the place has their share of the story to reveal about the creepiest incident that they faced during their stay. 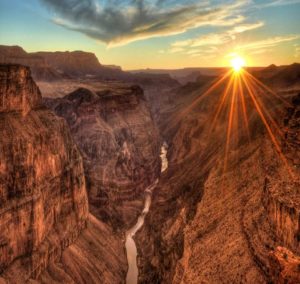 Caption: The place with mystery hidden beneath.

The beautiful and elegant Grand Canyon of northern Arizona is one of the last places where one might foresee to find a ghost, but it has been a place of mystery since the Spanish explorers first looked down from the rim at the Colorado River far below. Emory and Ellsworth Kolb were the foremost photographers of the Grand Canyon in their time.

The mystery of 1928 where a couple named Glen and Bessie Hyde got disappeared without any trace as they were being rafted on the treacherous Colorado River for past 26 days and the couple also came to Kolb’s studio to request to take their pictures standing at the rim of the canyon.

Also, See: Top 5 Amazing Reasons Why We Fall In Love

They told Kolb’s that they would take the picture back at the end of their trip. Bessie looked terrified and was speaking as if she knew something horrible is going to happen to them as she looked possessed by something, it is assumed she might have known something or seen something unnatural on the river which took away Kolb’s sleep. The couple got disappeared while they came for their next day rafting, their boats and stuff were correctly placed which made people believe that they came for the rafting that day. But nobody could find anything. But also no one could still find out if the place was haunted or is it some other incident. 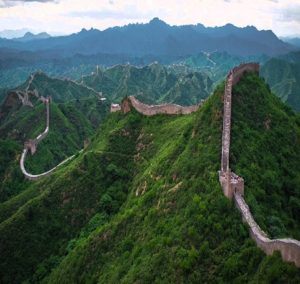 Caption: The price paid to visit this beauty by tourists is terrifying.

The Great Wall of China, the world’s famous landmarks and also admitted being one of the most preyed upon locations in the world. Around 7th century BC, the construction of the wall started, it is believed the Chu State had built the ancient wall, and all through the history other dynasties and states have added to it. Over the course of its construction and structuring of the wall, an estimated 1-2 million workers died.

The number of travelers has reported seeing apparitions strolling the wall or listening to the sound of footsteps marching but not seeing anyone. Some tourists complain of sudden illnesses or uneasiness such as headaches, nausea, and body pains while the others have reported being physically grabbed, assaulted, slapped and punched by an unseen force. 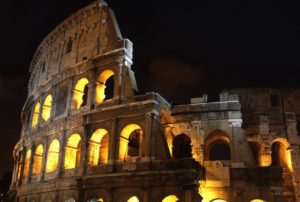 Caption: The place which is not just haunted by human’s spirit but animal’s too.

The Colosseum in Rome, Italy

The Roman Colosseum is premeditated as an architectural beauty. But beneath the walls of this vast arena lie stories of strange activities and haunting. Reports indicate that over within the walls of the Colosseum 500,000 people and 9,000 animals were killed. With numbers of individuals who died there, one can see why the place is said to be haunted. Tour guides, guards, and tourists alike have loads of stories to disclose about the Colosseum. Some of them have heard screaming and moaning coming from inwards the walls of the alluring structure. Others hear roars of tigers and lions when there is no animal in the vicinity. One familiar story is the sight of the ghost of a Roman soldier that still guards the Colosseum. 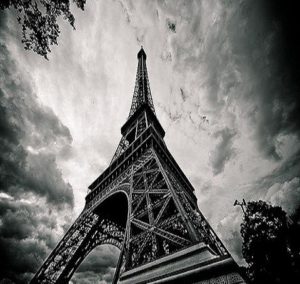 Caption: Even the epitome of love and lovers has its dark secrets.

A favored and famous spot for marriage proposals and the place where the large sign of love is smelt all over the air also could be one of the creepiest sites. The magnificent Eiffel tower made the list of the top slots for suicides in Europe, compelling paranormal investigators to examine the grounds around the Eiffel Tower.

Furthermore, one of the young men who planned to propose to his love on the Eiffel-tower, he did propose her, but she declined his proposal, and then this psychopath pushed her to death, this story continues to make the rounds. Her screams and then laughter can still be heard at the site.

The era of technology and modernization makes one question all these creepiest acts that are said to be prevailing. To each to their own, believe it or not, but the human brain will perceive and understand as much they want to which sets the limitation in the possibility of something that is questionable. Either you see it through your eyes or listen to the stories and decide if they are the reality.