Is Tomer Capon Dating Someone? Get Details of His Relationship Status! 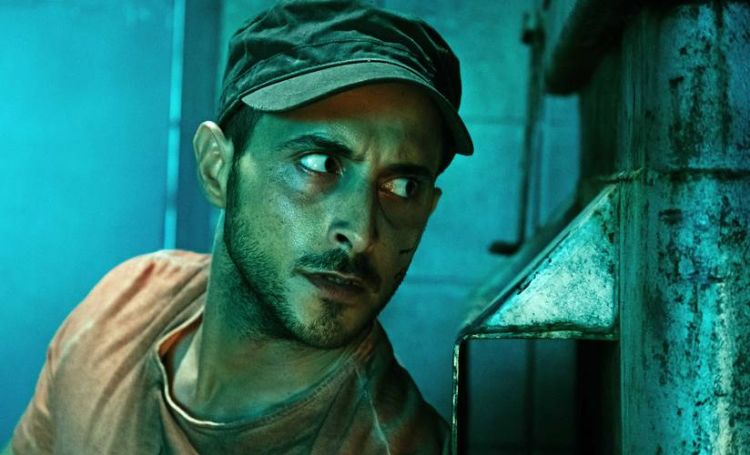 So, today let us look at the personal relationship of Tomer and how his romantic story with his partner took off?

As they say, behind every successful man, there is a woman, the 34-year old actor might never have been the charismatic and successful actor if it weren’t for his gorgeous lover. Prior to Tomer’s entry in the entertainment industry in 2013, he fell in love with Ortal Ben Shoshan during the fall of 2012.

Shosnan, herself, is a young and aspiring actress who earns four television credits on her name. Luckily, the two were also fortunate enough to share the screen in Israeli drama series Fullmoon on 2017-18.

The duo maintains a lowkey profile into their getting together story but surely it has to be one of those destined fairy tale stories. Since it’s already been seven years since they are together, the couple defines top standards in the glamor industry.

When the former soldier, started going out with his soulmate, the actor also started taking big steps in his professional journey. For the first time, Capon appeared in television in the Israel series Hostages in 2013. Following his debut, the actor has never looked back and performed in multiple TV and filmography credits.

Without a doubt, they had their troubles but are able to walk alongside, supporting eachother in their career paths. Despite a hectic time schedule in their respective jobs, they are able to hold up together to keep both personal and professional life at balance.

Rumored to be Dating Karen Fukuhara

Lately, the Israeli handsome hunk posted a picture with The Boys cast Karen Fukuhara with a caption ‘My heart‘. Surely that created much buzz among the fans on whether the two are dating or not among the fans.

As we went deep into her rumored lover, Fukuhara herself had her own valentine, she shared about on her Instagram. So, Tomer fans, hold your horses, he is still together with his soulmate and actress Ortal Shoshan. There is nothing to worry about.

Capon and his girlfriend have been together for a long. It was the time when he had nothing and was a rookie in the industry. Over time, with a strong support system, he built his career as a renowned Israeli superstar. Likewise, the young actor now is helping her counter-part do the same. We wish them all the best on their journey and count on the date of big news on when they decide to finally tie the knot.

To find out more, stay with us at The Celebs Closet.