How is Todd Spiewak’ Married Life with Husband Jim Parsons? 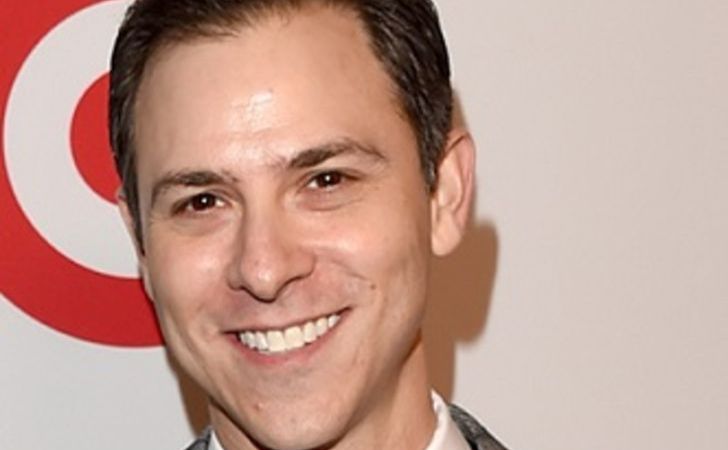 Todd Spiewak came into the limelight after announcing his relationship with a hugely famous gay American actor and multi-millionaire.

Todd, however, was already a successful graphic designer before getting married. He is also a successful producer and art director. Let’s dive into the life of Todd Spiewak.

Todd Spiewak has been under the limelight since he married a famous actor from Hollywood. Many people are interested in knowing more about Todd’s personal life about which he has been quite open about.

Todd Spiewak is homosexual. He walked down the aisle with Jim Parsons, a popular American Sitcom actor. The duo tied the knot on May 13, 2017, at the Rainbow Room which is located at the Rockefeller Plaza in New York City.

Both of them wore a black tuxedo to the wedding with pink flower corsages pinned to their coats. Todd and Jim decided to join in holy matrimony after being in a relationship for more than 14 years.

The Big Bang Theory hitmaker and Spiewak’s first meeting was not random; rather was planned. Spiewak’s boss at the time and Parson’s friend from college set a blind date between them. They met at a karaoke bar and were instantly attracted to each other. The duo also sang Cher‘s I Found Someone that night.

Spiewak’s husband came out as gay publicly on 2012 and he also confirmed the relationship between him and Parsons. The media chased them questioning them about their marriage to which Parsons replied that marriage was not on the top of both of their priority list.

Todd was welcomed into this world on 19th January 1977 in Boston, Massachusetts. He grew up playing tennis with his friends and is a huge lover of the game. Todd sometimes attends tennis tournaments like Wimbledon Open and U.S Open to watch his favorite players play.

The husband of Jim Parsons, Todd Spiewak is a renowned graphic designer and art director. He has amassed a decent sum of money from his career in graphic designing.

Spiewak is also a producer and art director. He is one of the producers of the comedy series Young Sheldon. The average salary of a producer is $150,000 – $300,000.

Todd is also the co-owner of That’s Wonderful Productions. He makes an estimated amount of $45,000 from his business.

His husband, Jim Parsons, on the other hand, has an estimated net worth of $100 million. Parsons made his worth from his career in the showbiz, most specifically from TBBT.

Most of his earnings come from his starring in the American Comedy The Big Bang Theory where he earned $1 million per episode. Parsons made an estimated amount of $25.5 million in 2016 and $29 million in 2015.

Todd Spiewak is a tall man with a height of 6 feet 1 inch and he weighs around 73 kg. He has a pair of beautiful blue eyes which can make anybody fall in love. The color of his hair is brown which perfectly suits his skin and complements his eyes. Todd rocks a clean-shaven face.

Stay with us to know about your favorite celebrity at TheCelebsCloset.