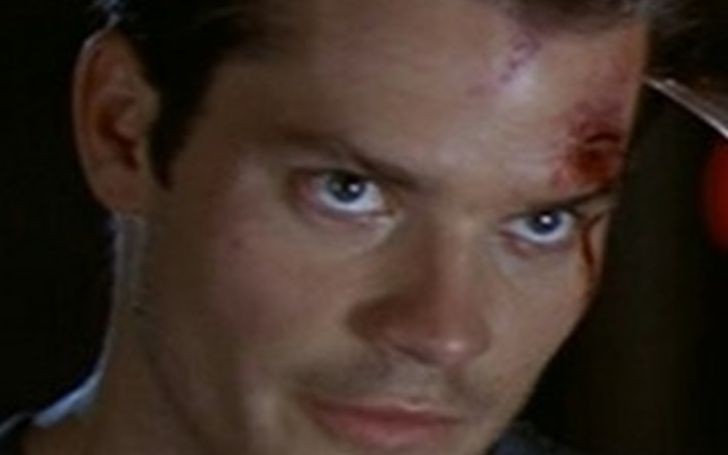 Toby Wallace is an Australian actor and model. He rose to fame after portraying the role of Corey O’Donahue in ‘Neighbours’ (2012), the hit TV series.

Toby Wallace was born on 11 November 1996 in London, England, United Kingdom. The Australian actor has not disclosed any information about his early life, family, and his siblings with the media.

Well, maybe if you are wondering about Toby Wallace’s relationship status then he is quite secretive when it comes to his love life. But some sources say that he is single at the moment. But we still don’t know that he is in a relationship or single.

And moving to his career, he first began his career as modeling. So to pursue his modeling career, he worked in many advertisements and endorse products. Later, he started to gain an interest in acting. So, in 2009, he got a minor role in the movie ‘Dark Frontier’. There he featured with the actors like Aden Young, Hanna Mangan Lawrence, Pip Miller, and Neil Pigot. After that, he gained some recognition and some people started to cheer for him.

Later in 2012, he debuted in the TV series ‘The Neighbours’. After portraying the role of Corey O’Donahue in the hit TV series, then he started to gain fame. After gaining huge fame then he started to appear in many movies and TV series as the main role. The other hit movies and TV series of the Australian actor include ‘Boys in the Trees’, ‘Romper Stomper’, ‘The Society’, ‘Never Tear Us Apart: The Untold Story of INXS’, and many more.

Toby Wallace is an Australian actor, model, and social media personality. His source of income is from his acting career. We believe he has accumulated a massive amount of money from modeling as he has involved in several advertisements and endorsing. As of 2020, his net worth is estimated to be around $300 thousand.