Tinashe Kachingwe Bio Reveals: Dating Someone After Brealing Up With NBA Player? 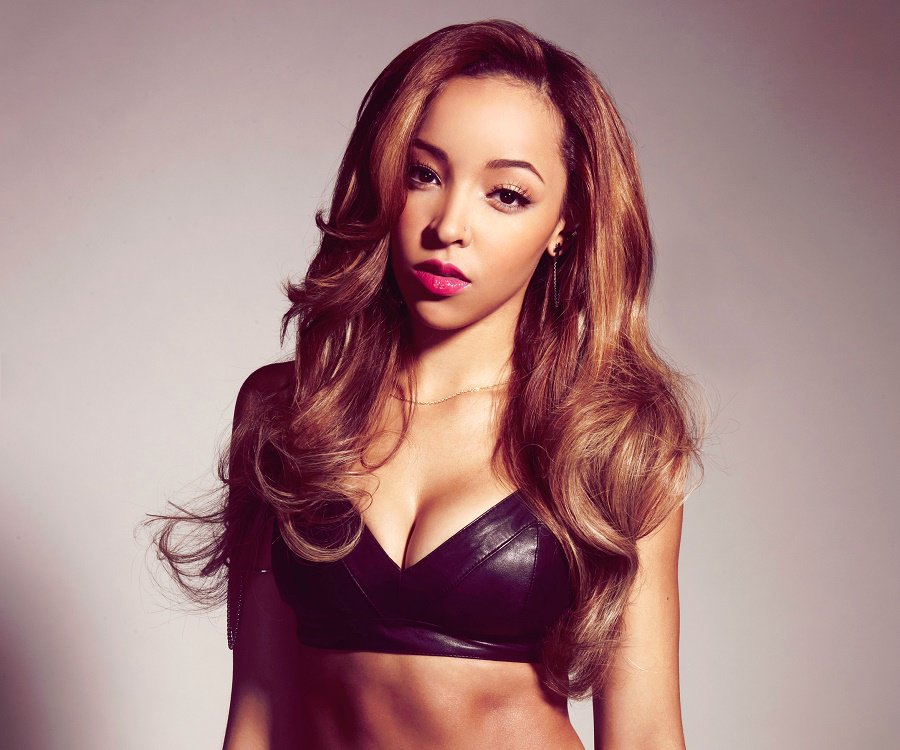 If you want to see, listen or move your body with music, you have to remember American Versatile singer Tinashe Kachingwe. She is also a songwriter, dancer, record producer, actress, and model. Her acclaimed mixtapes In Case We Die and Reverie made a huge success. Moreover, she is highly popular for her involvement in the musical group The Stunners before starting her solo career.

Besides singing, she also loves acting and already appeared in numerous movies and TV shows. Hence, she earned immense fame in both music and acting field. Furthermore, she participated in season 27 of Dancing with the Stars.

The Polar Express girl Tinashe Kachingwe romantically dated NBA player, Ben Simmons of the Philadelphia 76ers. Unfortunately, he betrayed her, and the relationship didn’t last for long. After dating Ben Simmons for one year, she split from him on May 25, 2018.

As a matter of fact, Ben’s affair with the supermodel, Kendall Jenner, resulted in their break-up. NBA player Ben Simmons showed up with his girlfriend, Tinashe, in New York and LA before he broke up with her.

Therefore, Kachingwe is single at the moment. There are no gossips around the media about her current dating rumors.

Apart from her dating life, Kachingwe is active on social media and has a great fan following. Her Instagram account has more than 2.6 million followers as of 2019.

Tinashe Kachingwe is an American singer, songwriter, dancer, record producer, actress, and model. She portrayed many roles in some TV shows, movies, and children’s videos in the early 2000s. Her credits include films Cora Unashamed (2000), Call Me Claus (2001), Masked and Anonymous (2003), and two TV series: Rocket Power and Avatar: The Last Airbender.

She then did a regular role in the TV series Out of Jimmy’s Head and a recurring role on CBS’Two and a Half Men.

Furthermore, her studio albums include Aquarius (2014), Nightride (2016) and Joyride (2018). In fact, she appeared in more than 18 television shows and movies. On September 12, 2018, Tina announced that she was one of the celebrities who would compete on DWTS season 27. Her professional partner is Brandon Armstrong.

This experience on #DWTS was so much fun, I made so many new friends, and I’m so happy I had such an awesome partner to share it with. Thank you @brandon_armstrong94 for teaching me so much and also being a great friend. Love ya, Bran Bran ❤️ …and thank you so much to everyone else on the show for being so sweet. Y’all are like a crazy family and it’s amazing.

She works in multiplatform and earns colossal money from her career. That said, what’s the figure of Tinashe Kachingwe net worth?

As of now, Tinashe Kachingwe holds a total net worth of $6 million. Moreover, we will keep updating her net worth in the future too.

Tinashe Kachingwe was born on 6 February 1993 in Lexington, Kentucky, the U.S. Hence, there is no denying that she is in her 25 years of age. She belongs to mixed ethnicity and has a height of 5ft 5ins.

Tinashe is the eldest child of her professor parents Michael Kochingwe and Aimie Kachingwe. Her father, Michael, teaches acting at California State Polytechnic University, and her mother, Aimie, teaches physical therapy at California State University, Northridge. Moreover, her mother is of Danish, Italian, Norwegian, Irish, and English descent. In contrast, her father, Michael, is Zimbabwean.

Despite their origin, Tinashe and her parents hold American nationality. Why? You might wonder! It is because her family moved to Los Angeles, California when she was eight years old.

In addition, Tinashe has two younger brothers, Thulani and Kudzai.

Regarding her study, Tinashe attended Crescenta Valley High School for a year. In fact, she began studying tap, ballet, and jazz dancing at the age of 4.