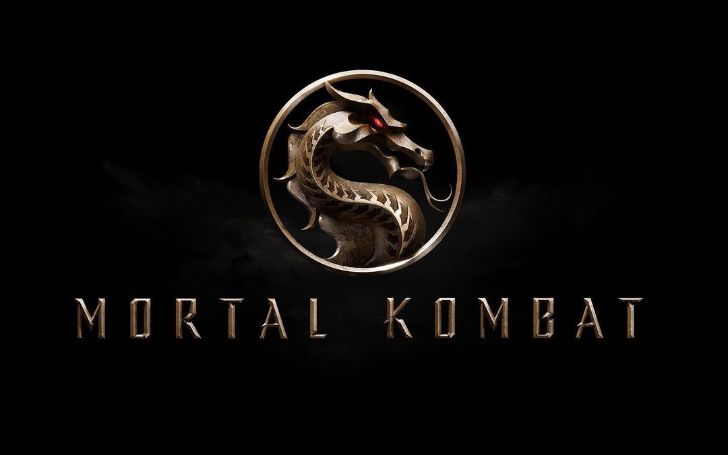 The new Mortal Kombat movie was recently released in April 2021. Furthermore, the movie itself was a roller-coaster. And not the fun kind. Moreover, the movie changed a fair bit about the lore regarding the events of the MK universe.

The movie does possessed a talented cast members. However, the problem lied with the addition of a brand new character in the series. And that character is non-other than Cole Young the lead of the movie.

The starting of 2021’s Mortal Kombat was great. Interestingly, the first five minutes of the movie kept us on the edge of our seats. Initially, we expected the film would deliver on what was promised. A series of awesome fight sequences. But, the movie started to slow down after the fight scene between Scorpion/Hanzo Hasashi and Sub-Zero/Bi-Han.

What’s more, the movie did contain a fair bit of fights that pleased the fans. However, it also held some of the most boring brawls in movie history. Likewise, they took creative liberty regarding how the said fight would ensue.

MK movie started great, and the fight and gore kept us entertained. Whenever there wasn’t a fight going on, fans of the game would rather skip the talking part. What’s more, Kano became the only interesting character in the movie. However, the rest of the characters seemed bland and unoriginal. Likewise, the whole team-building montage felt like a chore rather than an interesting plot point.

You May Also Like: Why You Need To Watch Prime Video’s Invincible

Compared to Mortal Kombat Legends: Scorpion’s Revenge that came out last year, the 2021’s live-action seemed very inferior. As for the big question, is it worth the watch? Although the movie is mindless fun, that much is true. However, we would rather re-watch Justice League Snyder’s Cut.

The casting of Mortal Kombat 2021

Mortal Kombat 2021 did manage to gain a very talented cast. Furthermore, the actors managed to pull off their characters wonderfully. Some more than others, but, still the casting was perfect in the movie.

As a matter of fact, the main cast of the movie performed great. However, the writing made the film too heavy for the talented actors to carry it. Likewise, the movie felt longer than it should.

Moreover, shifting the focus to a new character seemed to have backfired. Besides, Hiroyuki Sanada managed to steal the show with little screen time he received in the MK movie. Likewise, Josh Lawson managed to keep the audience hooked with his amazing acting.

The video game-based movie Mortal Kombat 2021 held a total of $55 million budget. Moreover, the final product showed us where all that money went. Furthermore, the CGI looked amazing and well-detailed.

In the end, the movie only managed to make $66.9 million at the box office. Similarly, the film received only 44% Metacritic. Likewise, MK 2021 holds 54% Rotten Tomatoes. And finally, a 6.2/10 on IMDb. Besides, the movie grossed around $20 million on the first week, according to Forbes.

The movie isn’t a blockbuster per se. But, it still managed to draw in profit for the companies involved. Additionally, we can stream MK the film on HBO Max. However, now the question lies, will there be a sequel to the movie? Likewise, who do you think is the best fit for the role of Jonny Cage?