Skip to content
Home » Entertainment » Tayla Damir Has Split With Her Love Island Boyfriend: Is She Dating A New Partner?

Tayla Damir Has Split With Her Love Island Boyfriend: Is She Dating A New Partner? 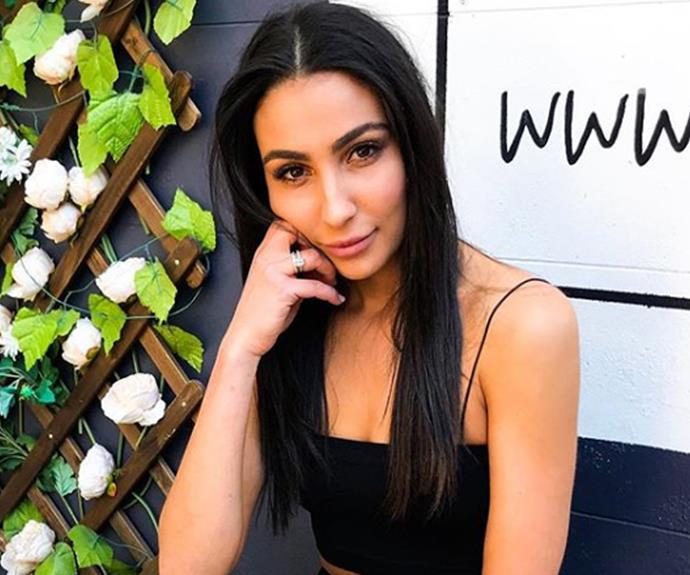 Did you watch the first ever season of Love Island Australia? The Australian beauty who won the show is none other than Tayla Damir. The reality star is former Miss Universe WA finalist and amateur boxer. Unlike other contestants, her beauty with the brain has fascinated the Australian audiences since the beginning of the show. Eventually, people’s favorite Tayla Damir won the show along with her partner.

Who on earth wouldn’t want to date someone as beautiful as Tayla Damir? For those who are wondering about Tayla Damir boyfriend, she isn’t dating anyone at present.

Previously, Tayla was dating her now ex-boyfriend, Grant Crapp with whom she won the Love Island show. However, they ended up their relationship officially in July after she found out about her boyfriend’s ex-girlfriend. The former couple might have won the show, but their relation failed.

When the couple was on the show, Tayla began to sense something was not quite right in their relationship. They were at an airport in Spain waiting to fly back to Australia. She discovered that her boyfriend had a secret girlfriend named Lucy in Australia. When Tayla though she was getting the fairy tale ending after winning the show with her boyfriend, everything went down the drain.

As of now, Tayla Damir is apparently single. Since they broke up in July after being announced the winners of this year’s Love Island, Tayla hasn’t been in any kinds of relationship.

Tayla Damir was one of the Miss Universe Western Australia finalists and amateur boxer. Before Love Island, she used to work as a model representing Neon Model Management. She was a radio host on Triple Z FM before entering the show.

Regardless of the competitive nature of Love Island, she maintains her passion for empowering other women and being unique.

‘I want to show Australia that we as a woman shouldn’t be comparing ourselves.”

Eventually, Tayla Damir and Grant Crapp won the competition with their romance. However, she hasn’t yet received the prize money of $50,000 from the production.

Tayla Damir was born in 1996 in Perth, Australia. Details about her parents and family background are confined. However, her mother knew about her choice to join Love Island while she waited until the contract and promos to tell her father about Love Island. Later, she moved to Queensland.

Tayla owns a degree in Communication majoring in journalism and broadcasting. She celebrates her birthday on November 26 that makes her age 21. She is of mixed ethnicity with the half-Lebanese and half-Australian descent.

The beauty with the brain has a stunning figure with a body measurement of 30-24-34 inches and a height of 5 feet 6 inches. She has amassed more than 254k followers on her official Instagram account. Some of her interests are ‘shopping, coffee, the Kardashians, fitness, and modeling.