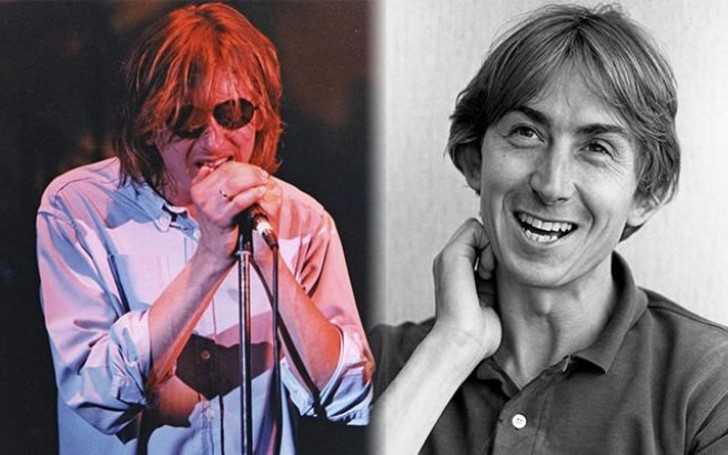 Singer-songwriter Mark Hollis, best known as the frontman of 1980s British new wave band Talk Talk, has passed away at the age of 64.

On Tuesday, Manager Keith Aspden revealed Hollis died after a short illness. He paid tribute to the musician by recalling him as a person of “gentle beauty” who “remained true to himself throughout his life.” 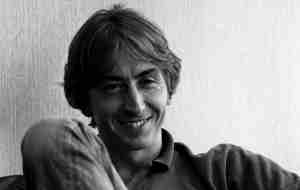 ‘Talk Talk’ formed in 1981 was powered by a distinctive synth sound and Hollis’ emotive vocals. It had hits in several nations with songs such as “It’s My Life” and “Life’s What You Make it.”

The band achieved mainstream success with several hits but became increasingly insular and experimental over time.

Hollis released a self-titled solo album in 1998 before retiring from the music industry.

When asked about the decision, he said: “I choose for my family. Maybe others are capable of doing it, but I can’t go on tour and be a good dad at the same time.”

Paul Webb, the band’s bassist paid his tribute on Instagram. He wrote, he had been “profoundly influenced by (Hollis’) trailblazing musical ideas. He knew how to create depth of feeling with sound and space like no other.”

I am very shocked and saddened to hear the news of the passing of Mark Hollis. Musically he was a genius and it was a honour and a privilege to have been in a band with him. I have not seen Mark for many years, but like many musicians of our generation I have been profoundly influenced by his trailblazing musical ideas. He knew how to create depth of feeling with sound and space like no other. He was one of the greats, if not the greatest. . . . . #markhollis #talktalk

He wrote, “Talk Talk, which he co-founded and fronted, were on tour with us in 1982. It made for a tremendous and very entertaining bill.”

Simon added, “Mark was the main songwriter of some truly great songs, including It’s My Life and Such a Shame.”

Spandau Ballet’s Gary Kemp said: “His influence upon music was immense and far reaching. A great presence in the modern era who took his bow far too early but has left us so much still to be moved by.”

Trying to find the words to express my sadness about the passing of #MarkHollis #TalkTalk
Hearing Spirit Of Eden blew my 18 year old mind to such a degree I set out to try and learn how on earth they had created this transcendent masterpiece. That search turned into a career.

Epworth said hearing the band’s fourth album Spirit of Eden had directly inspired his career. Despite its lack of commercial appeal, it was a solemn, ambient record that was hailed a “masterpiece”.