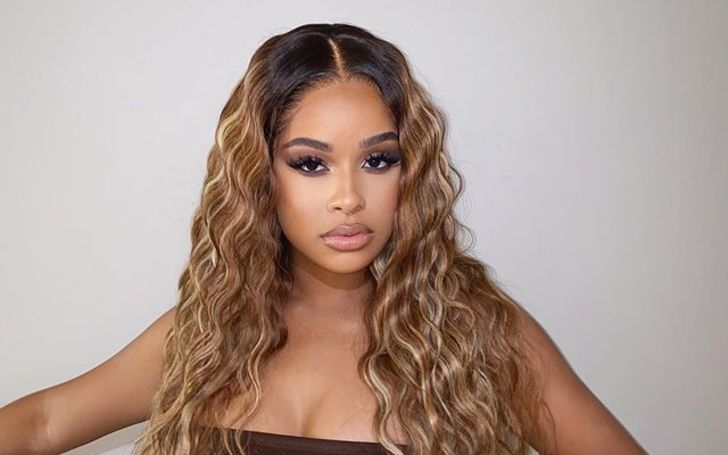 Stardom does flourish in all the ways. Taina Williams, a social media star raised to prominence as her parents share the celebrity status. Yes, Taina Williams is the daughter of Love and Hip Hop New York star, Emily Bustamante who is in a romantic affair with Brooklyn-born rapper Fabolous.

Fortunately, she derived similar fame with the virtue of family. So, do you know the recent hub of alleged accusation against Taina Williams? Is that true? Who is Taina Williams’ boyfriend?

Taina Williams was born on April 1, 1998, in the US. As mentioned earlier, she is the daughter of former Love and Hip Hop: New York star, Emily Bustamante. Furthermore, her mother commenced dating the rapper, Fabolous, back in 2001. 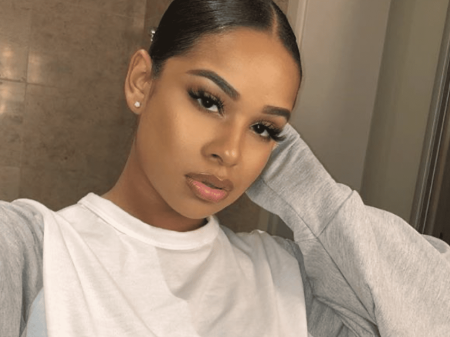 Nevertheless, Taina Williams appreciates Fabolous as a fatherly figure, where she wished step-father on the father’s day.

Moreover, the daughter of the star spent childhood days with two younger half-brothers, Johan and Jonas. She frequently shares a picture with them, depicting the solid sister-brother relationship.

The recent internet drama is pointing towards Fabolous stepdaughter, Taina Williams. However, she never confirmed the news to date. According to the news source, Ariana Fletcher announced that her partner G Herbo is deceiving her with the rising star. Initially, she uploaded a picture of ex-boyfriend G Herbo on a blast, which is now cut out from Instagram. 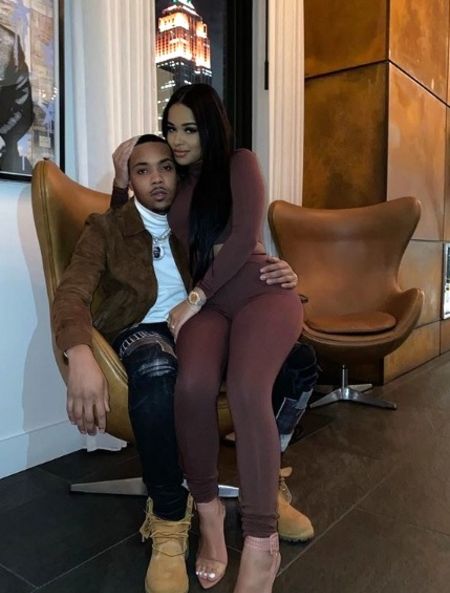 Though Ariana welcomed a baby boy, Yosohn Santana Wright with G-Herbo in April, she shared the pictures to reveal the face of the cheating person. The first one exposed Ariana’s red manicured nails painted with “Thug Life.” Moreover, it showed the deceiving action of G Herbo and Ariana’s intention of putting a full stop to it.

Similarly, the second one unveiled the blurry photo of Taina Williams, with the tagline “Wrap It Up, Sis.” On Ariana’s side, she broke up with G Herbo due to his infidelity. Nonetheless, the alleged accusers haven’t confronted the truth yet.

She is a  rising social media personality with more than 2 million followers on Instagram. . Taina Williams defines the craze of trend and fashion via Instagram feeds. Hence, social users couldn’t stop pressing the ‘follow button.’ With such incredible followers at her young age, she makes up about $20,000 per posts as mentioned by USA Today. Thus, she has quite an awesome earnings with her activeness in social media. 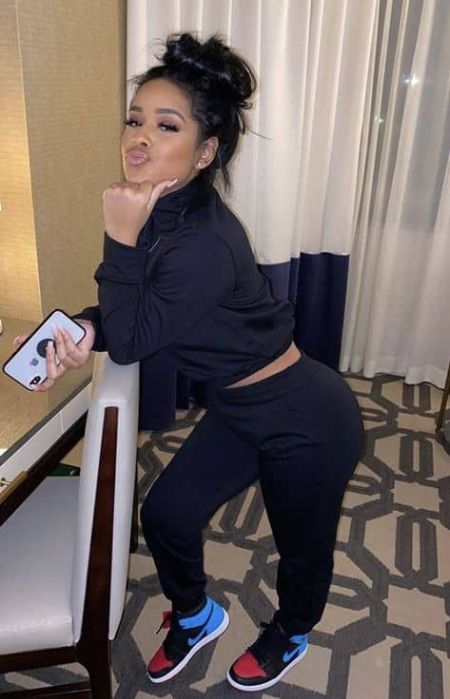 She lives her life to the fullest with all wealth
Image Source: Wikibio.us

Besides, she also has some fan base on Facebook and Twitter through which she making about $1000 per tweets and posts. Summing up with all active years, she has a net worth of $8 million as of 2020. Whereas her reality TV star mother has wealth of $2 million mentioned by Celebrity Net Worth.

On the contrary, Taina’s stepfather Fabolous owns a total net worth of $20 million. Thus, she has a luxurious life with riches and properties.