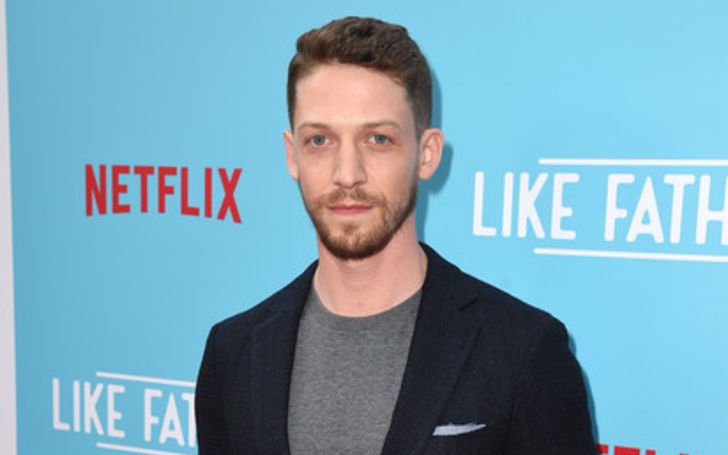 Like many actors in Hollywood, Zach Appelman also began his acting career from theatre playing many characters on stage. His hard work on stage is the reason that he has been able to become the star he is today. Known for his good looks and ability to perform as an all-arounder, he is just the […]