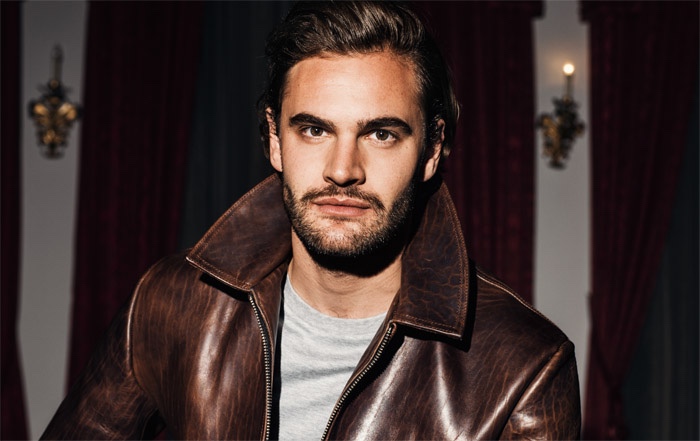 Character Portrayal of Guiliano Medici in “Da Vinci Demons” was the first role that made him famous as the most elegant British actor. Tom Bateman is also renowned for Robert Jekyll; an altered ego personality in Jekyll and Hyde premiered on British TV in 2015. Do you want to know more about this hunky fellow […]