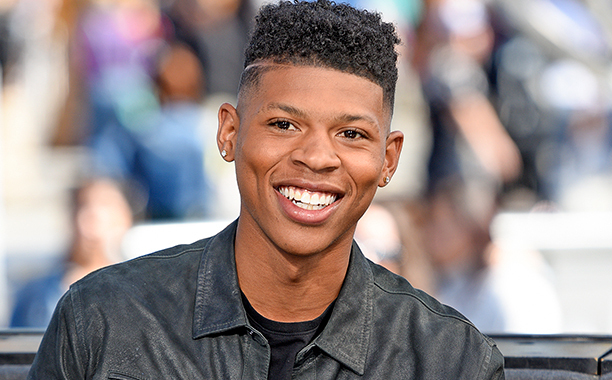 If you have ever watched The New Edition Story, then you may remember the character Michael Bivins played by Bryshere Y. Gray. Most of the fans know him from his stage name Yazz The Greatest or only Yazz. Bryshere Y. Gray is widely recognized as an American actor and rapper, best known for his role in […]