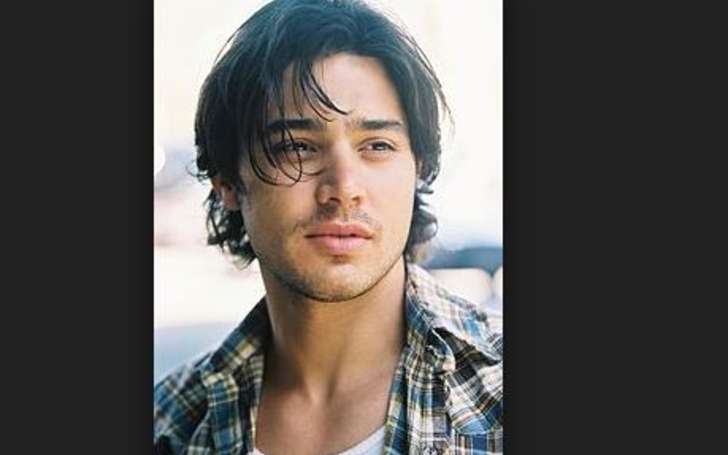 Yani Gellman is an American actor who rose to fame after his debut in the movie Jason X. Playing more than 35 television series and dozen movies, some of Gellman’s hit movies & series are Urban Legends, Jason X, Goosebumps, and Blue Murder. Yani Gellman has played in as much as 49 movies and tv shows. So, how much has […]