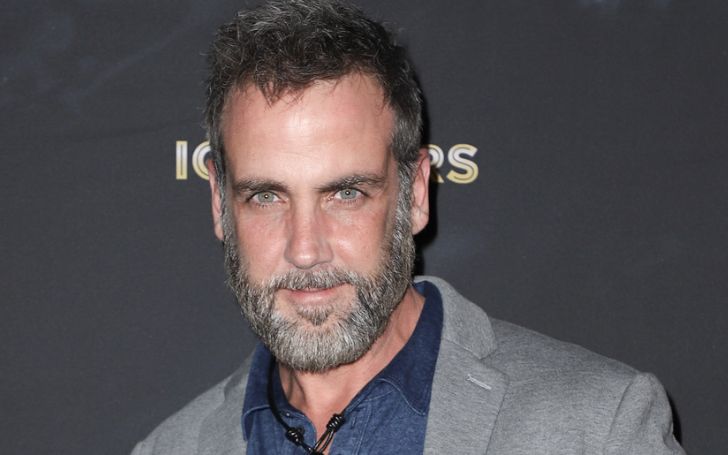 Famous for his singles Rezo and Decir Adios which were able to reach #1 on Billboard charts, Carlos Ponce is an American actor, singer, composer, and a television personality. Ponce also featured in various movies and TV series that helped him earn great stardom. Portraying the character of Salvadore in the movie Couple Retreat, Carlos Ponce claimed to fame. Today in this article, we shed […]