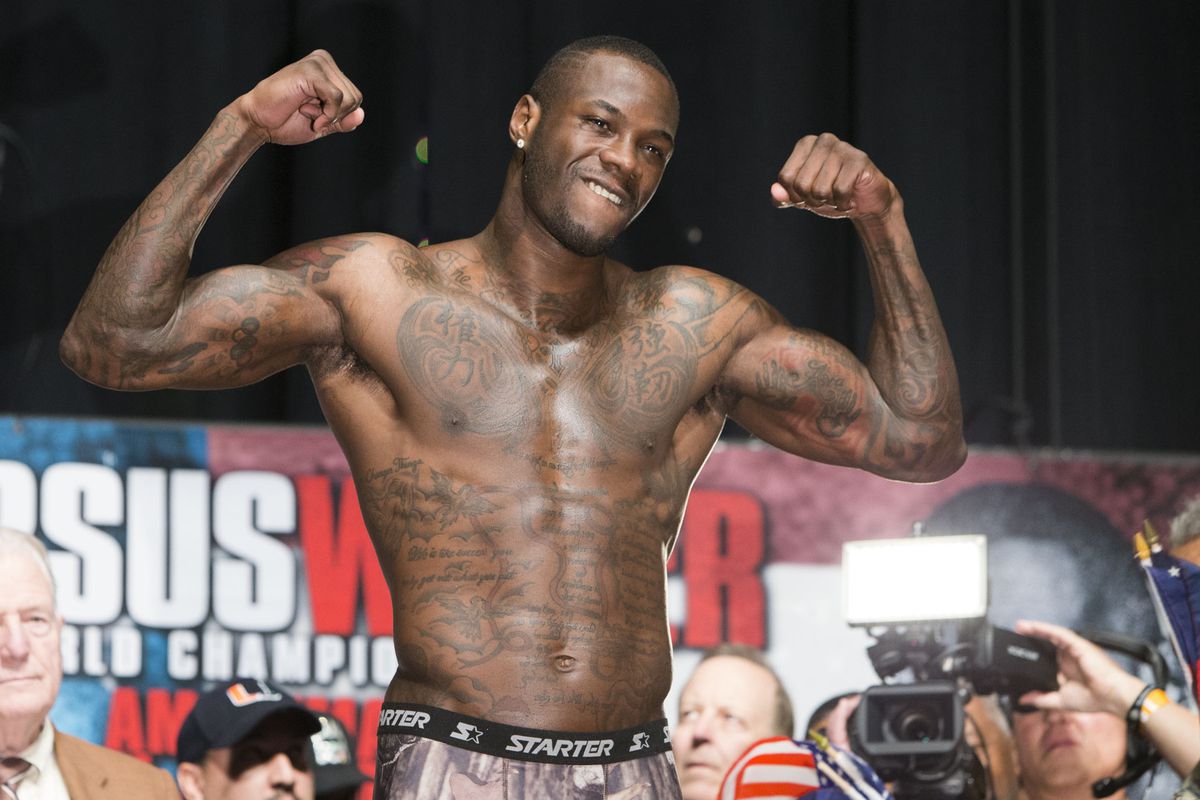 An American professional boxer, Deontay Wilder has held the title of the first American world heavyweight champion for the longest period in boxing history. He appeared consecutively in world’s second best active heavyweight by The ring magazine and Transnational boxing ranking Boards in January 2018. Lately, Wilder is in highlights on fight square against Joshua […]