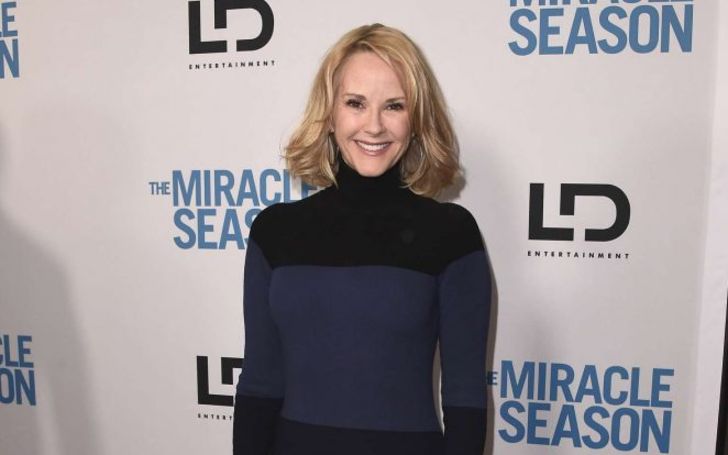 If you have ever watched the American television soap opera Young and the Restless, then you might know the actress Rebecca Staab who played the role of April Stevens in the second episode of the series. Not only that, but she also played in CSI: NY, Guiding Light. Besides acting, Rebecca is also a former supermodel. As a model, she […]