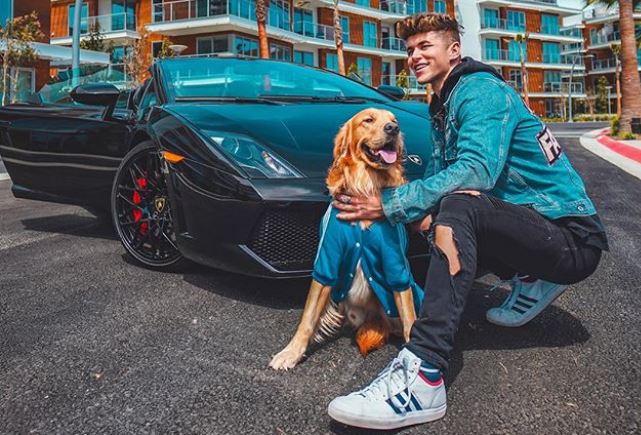 Nate Garner is a young model and social media sensation who has moved the entertainment world by storm through his videos. His career began on 3rd May 2014 when he posted the video called “My thought on twitter when I see the booty….. DAMN.” The video went viral giving him millions of followers and a […]