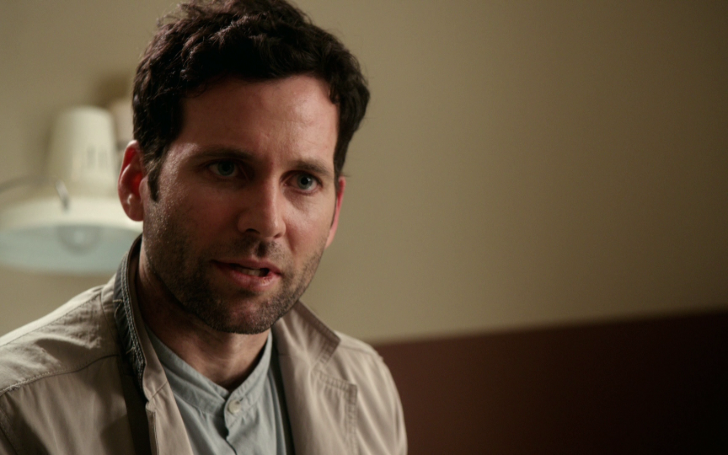 Eion Bailey is quite a popular name in the American entertainment industry. The actor is best known for his roles in Band of Brothers, Covert Affairs, and CBS‘s Stalker.  After working so hard for more than two decades in Hollywood, Bailey holds immense respect in the industry and a significant amount of wealth. So, today, we look into […]