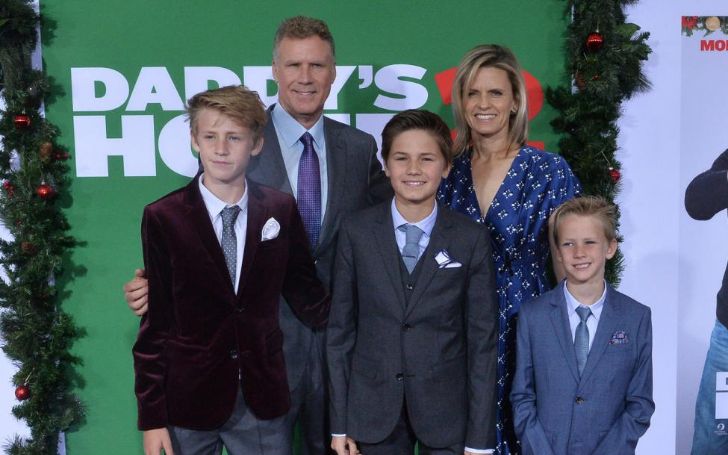 Magnus Paulin Ferrell is an American rising star who has played in 2013 American comedy film Anchorman 2: The Legend Continues. The 15 years old actor is also the son of a well-known actor. If so, who are his parents? Magnus Paulin Ferrell: Family Life We all know, Will Ferrell, the American actor, comedian, producer, […] 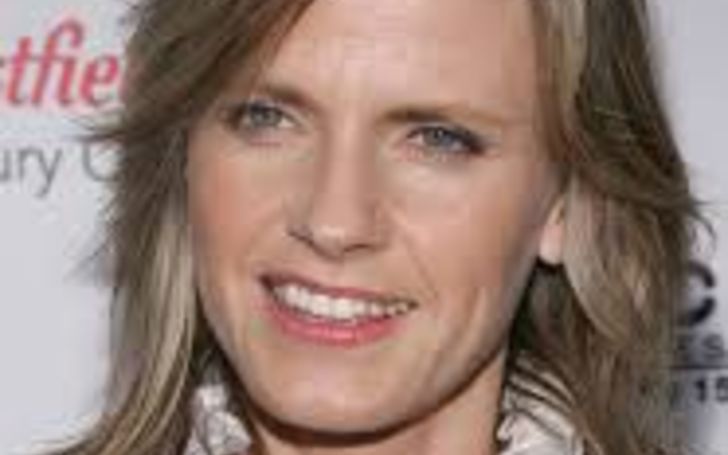 If you’re familiar with the incredible comedic roles Will Ferrell has played over the decades, you surely want to know about the woman in his life and her profession. Viveca Paulin is the name you’re searching for! At first, Viveca Paulin didn’t really enjoy the glare of the spotlight but after her association with her […]