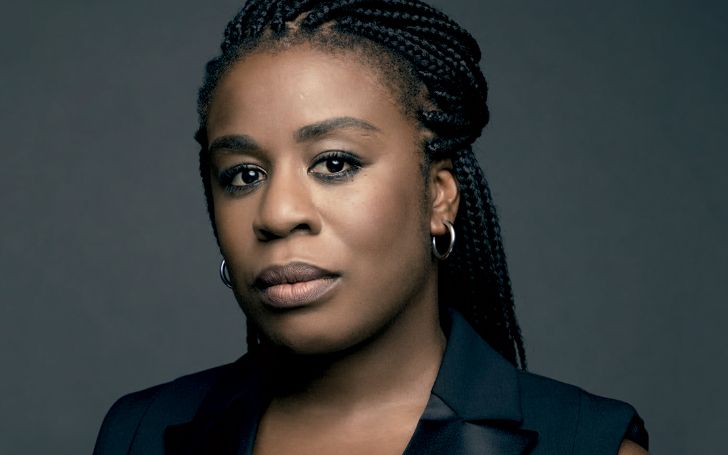 Uzo Aduba is a famous American actress. She is very famous for her role as Suzanne “Crazy Eyes” Warren in the famous American series Orange is The New Black. Furthermore, the actress was an athlete during her college days and has won several awards. Talking about her acting career, Uzo has won two Emmy Awards […]