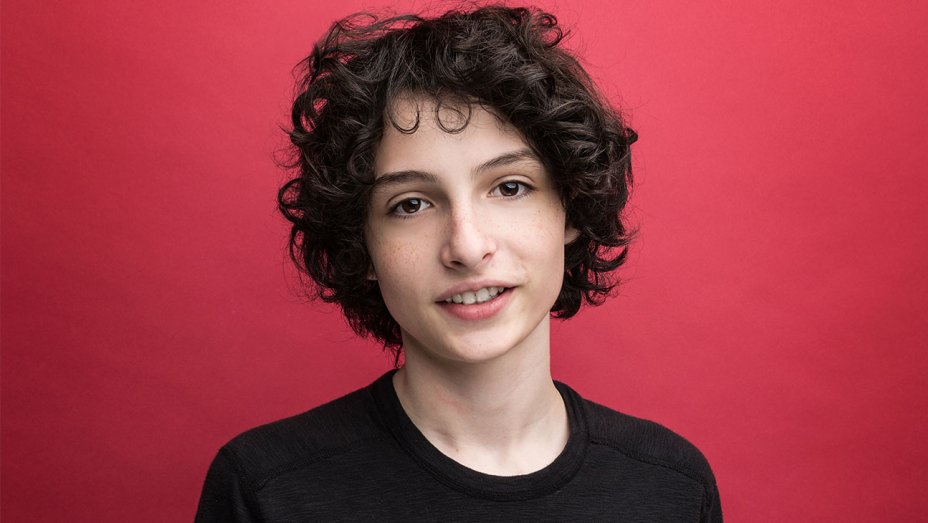 If you’ve seen the television series Stranger Things, then you might have an idea of who Finn Wolfhard is. The Canadian actor played the role of Mike Wheeler in the series. Besides that, he is also famous for playing the role of Richie Tozier in the 2017 film adaptation of Stephen King‘s It. So what else do you know about […]

Born 10 July 1980,  Adam Croasdell is a famous British actor known to the world by his appearance on television series, movies, and dramas Supernatural, The Chase, Holby City, Peak Practise, and Ultimate Force. Also appeared in movies like  The Prince and Me 3: Royal Honeymoon and Attack Force, this British star has managed to gain much popularity […] 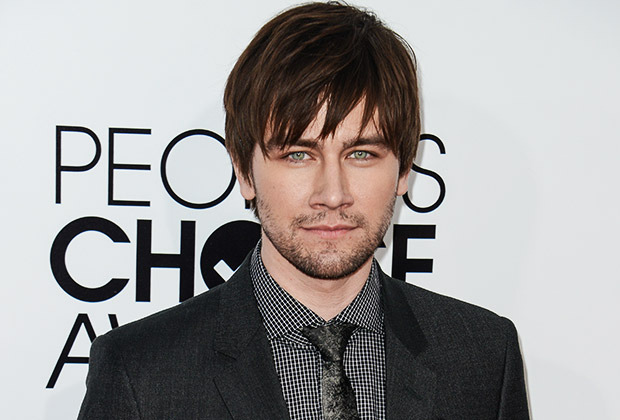 To be successful in the movie industry, an actor must have skills, passion, charisma, and dedication towards acting. There are only a few actors with such devotion, and Torrance Coombs is one of them. Torrance is a Canadian-American actor who is mostly known for his role as Thomas Culpepper in the TV Series ‘The Tudors.’ […] 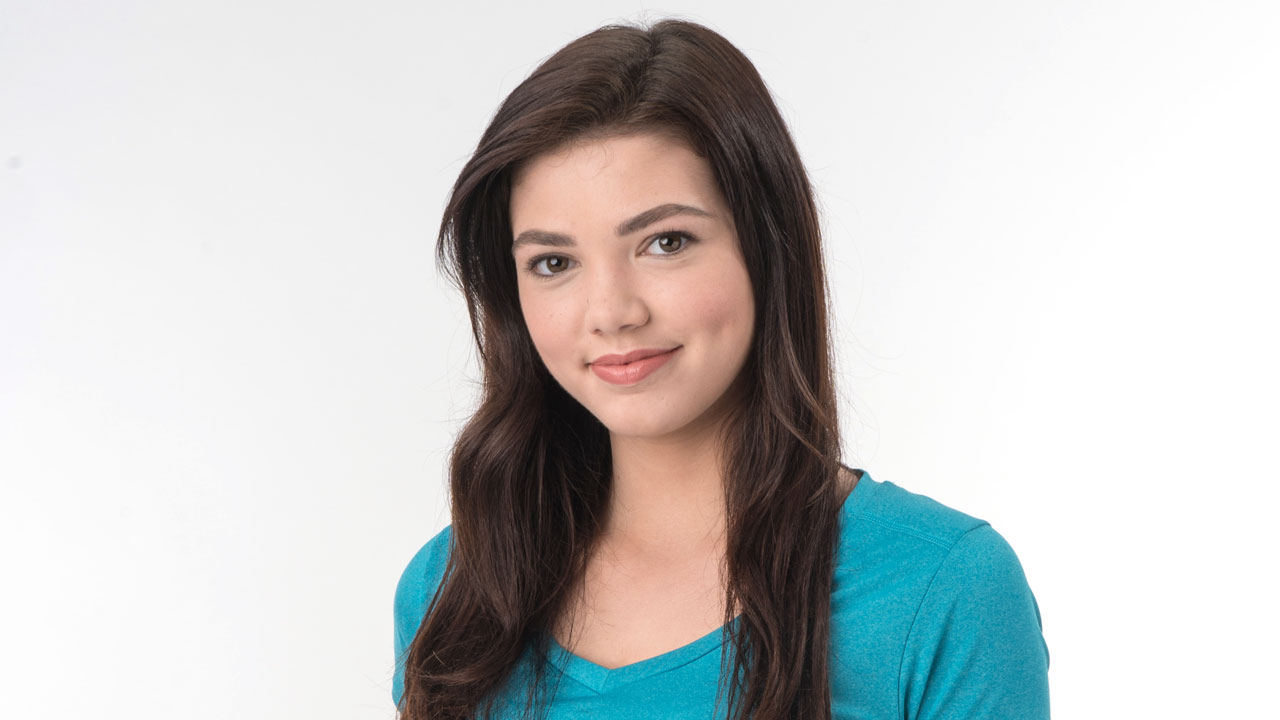 We have seen her escaping from a foster home when the things hit rock bottom. Somehow, she managed to outsmart the circumstances and excelled at the behavior via dauntless and strong headed attributes. Well, we are talking about Georgina of the Canadian family drama, Heartland played by the Canadian actress, Alisha Newton. The on-screen image of […]