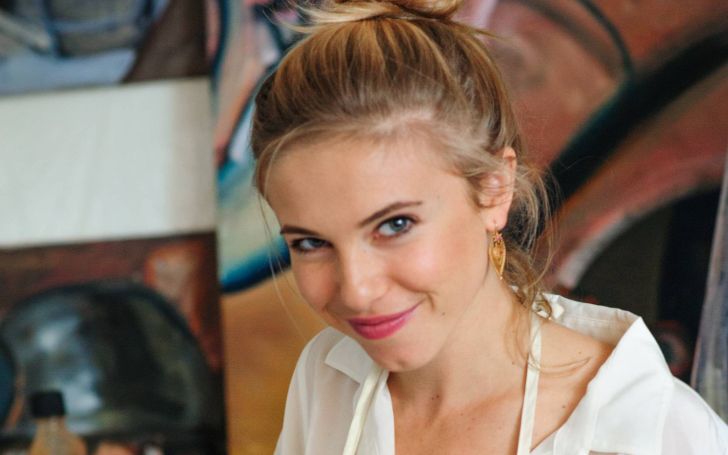 Gianna Distenca is an American actress best known for her role as Stacy in the music video Fountains of Wayne: Stacy’s Mom. Furthermore, she even lent her voice to a short animated movie. Gianna Distenca stopped acting and started her career in modern arts in 2014. Know more about Gianna Distenca’s career, Net Worth, boyfriend, and […]