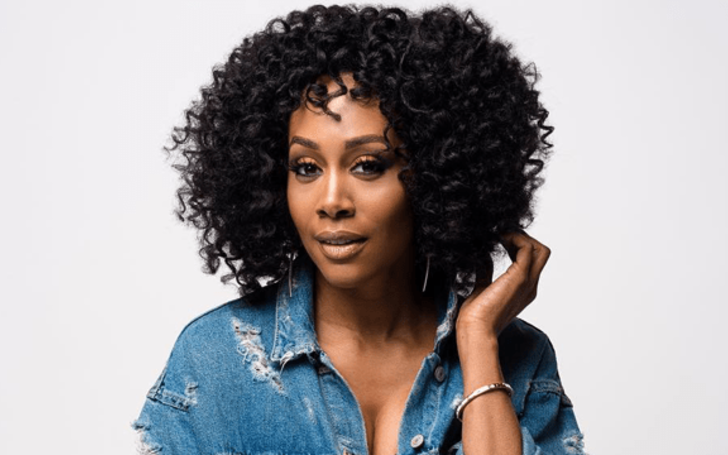 Who doesn’t know about the Marvel Cinematic Universe? Then, surely, you would know Misty Knight, a role played by Simone Missick in the MCU drama, Luke Cage. Simone is an American film and television actress as she appeared in ten movies and eleven television shows. She is tempting us through her natural acting since 2003. […] 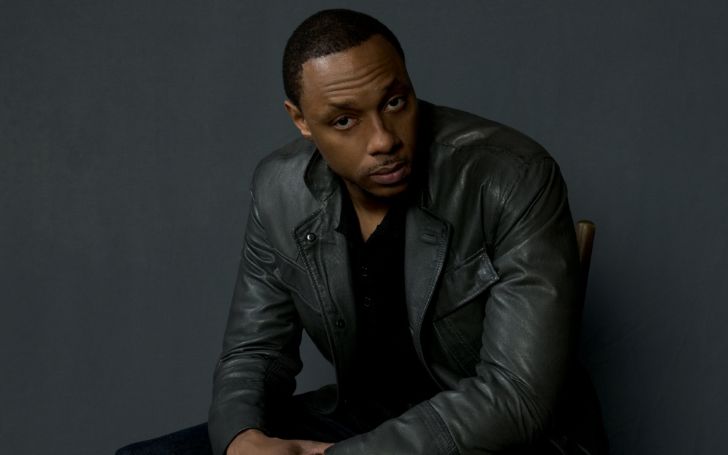 The voice of Victor Vance, who appeared in person or speech during the various missions or cut scenes in the video game, Grand Theft Auto: Vice City Stories, Dorian Missick is an American actor and producer. Dorian made his name well recognized in the entertainment industry from miscellaneous involvement in the industry. Starting his career […]