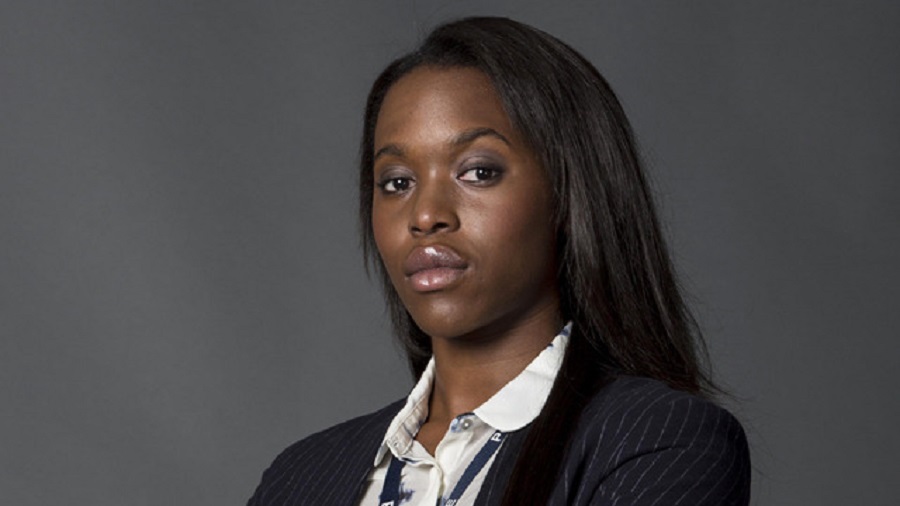 Clare Hope is one of the rising English actresses, famous for starring in the Netflix crime drama series “Seven Seconds.” You also might know her from the film “Children of Men.” With an incredible acting skill in Children of Men and Seven Seconds, Clare Hope has now been listed as the rising star who has […] 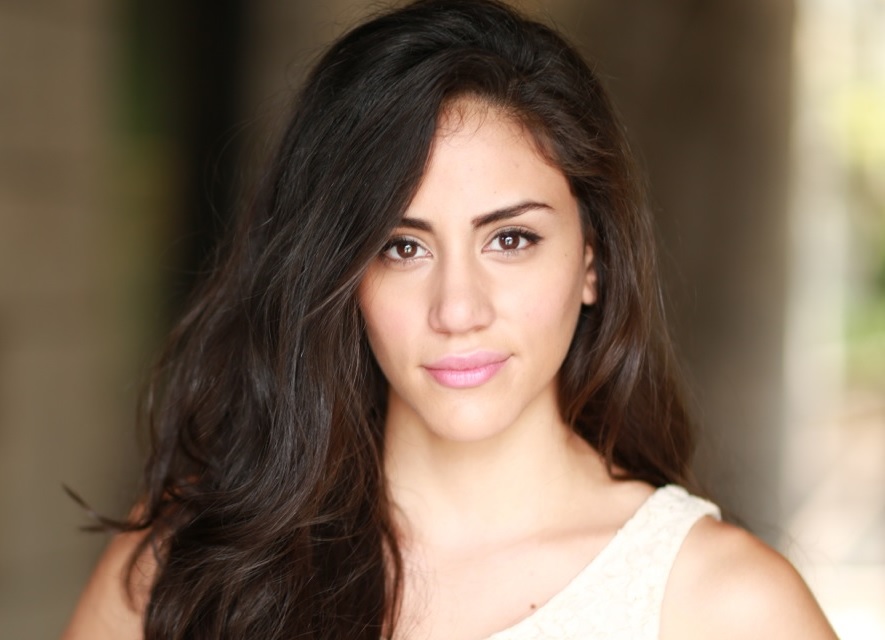 An American movie, theater, and television actress Michelle Vientimilla is a well-known face from the film Not cool, who played Janie. Furthermore, she is a famous firefly character of Fox series Gotham. Audiences are mesmerized by her villainous character firefly in the second installment of Gotham. So, is the firefly, Michelle Vientimilla dating someone? Who […]