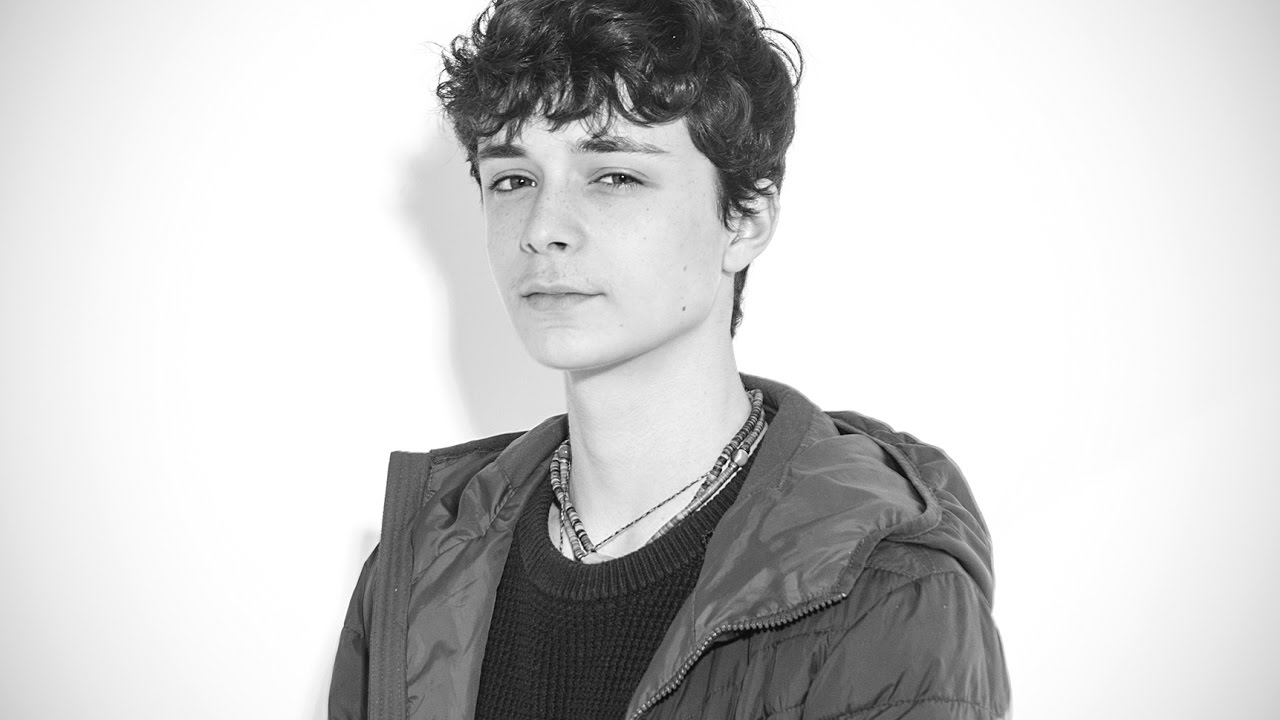 If you are an avid fan of horror flicks, do you remember Milo from Sinister 2? We are talking about the teen actor Lucas Jade Zumann notable for Milo in ‘Sinister 2’, Jamie Fields in ‘20th Century Women’ and Gilbert Blythe in ‘Anne With An E.’ He has proved vivid dimension from comedy genre to […] 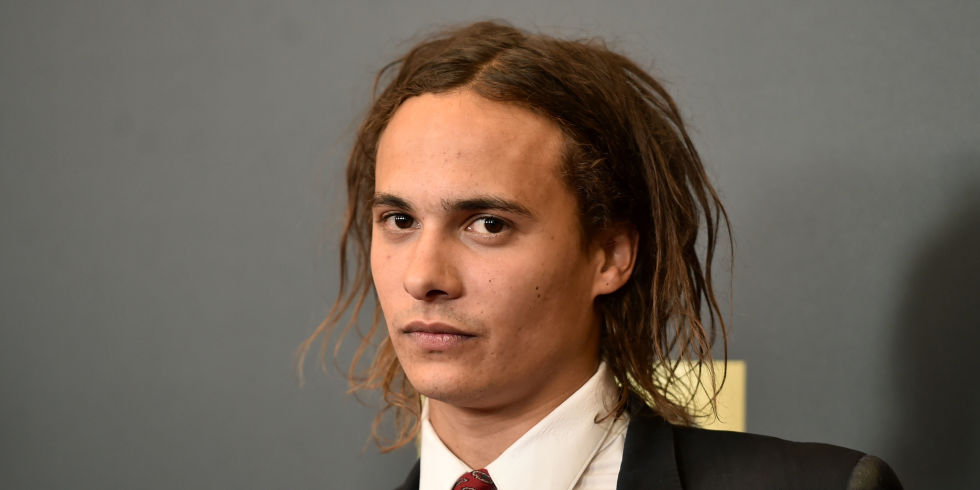 If you are a fan of Fear The Walking Dead, then you must be aware that the series is back for a fourth season. One of the favorite characters in the series is Nick Clark, portrays by the actor Frank Dillane. Frank Dillane has risen from a child actor to an award-nomination TV heartthrob in less […] 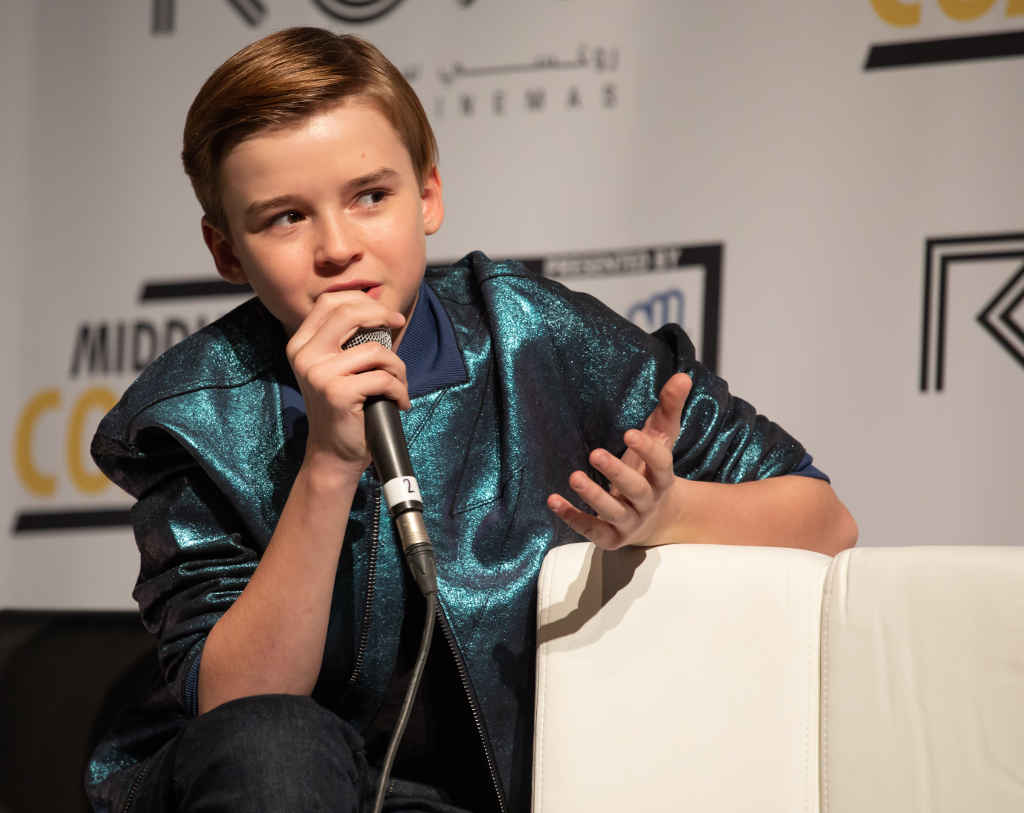 Maxwell Jenkins is one of the emerging child actors who started his acting career since 2013 at the age of 8. Although he is very young, he has already gained fame to the sky and received a lot of praise from his fans. Maxwell Jenkins is currently in media attention as he cast as Will […]