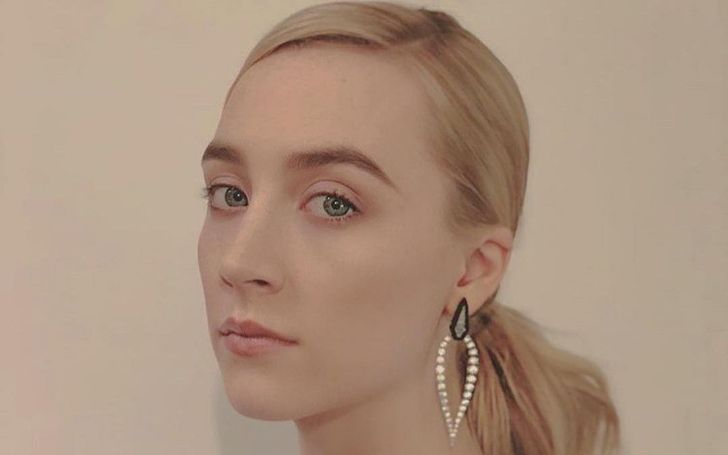 Saoirse Ronan is an Irish and American actress. Furthermore, she has received numerous awards and nominations, including one Golden Globe Award and nominations for four Academy Awards and five British Academy Film Awards. Ronan made her acting debut in 2003 on the Irish medical drama series The Clinic. The actress had her breakthrough in the […]