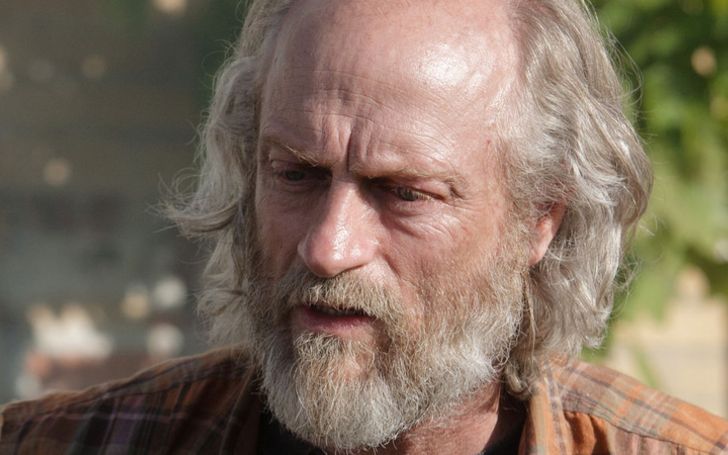 Russell Hodgkinson is an American actor who garnered a lot of fame after starring in the television series Z Nation. The actor spent over four-decades on the entertainment industry thanks to which he managed to work in the hit television series, Leverage and Grimm. Wanna know more about his professional life? Then Stay until the […]