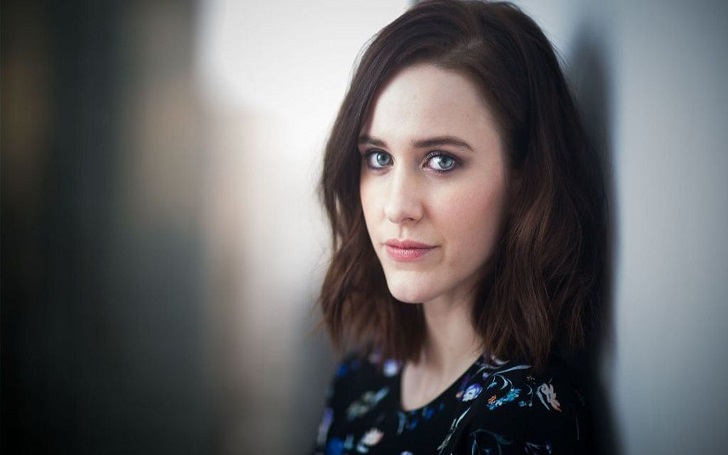 Rachel Brosnahan, an American actress, won the best actress award for a comedy series at the Golden Globes for her role in the series “The Marvelous Mrs. Maisel”. Winning the hearts of many people, the young actress gained a lot of fame and success in a short period of time. In addition to a large number of […]