Alex Kramer is the epitome of bravery and courage for sharing such a vulnerable story of her to the world. The British woman endured tough times with fertility and suffered not just one or two miscarriages, but 35. But, Kramer is still going stronger to fulfill her dreams to have more beautiful children. Alex Kramer’s […] 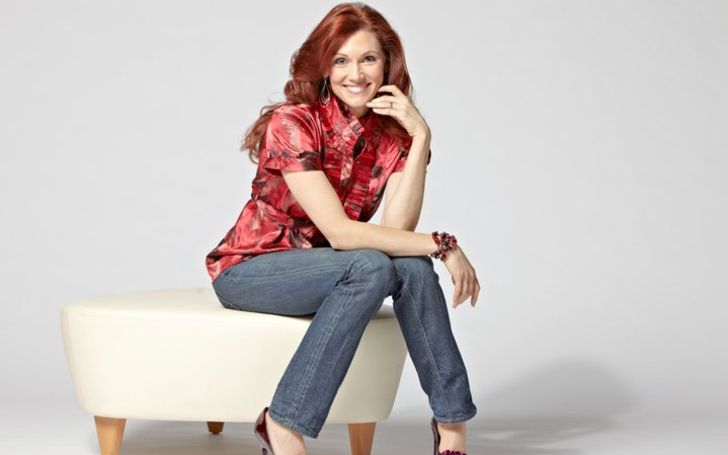 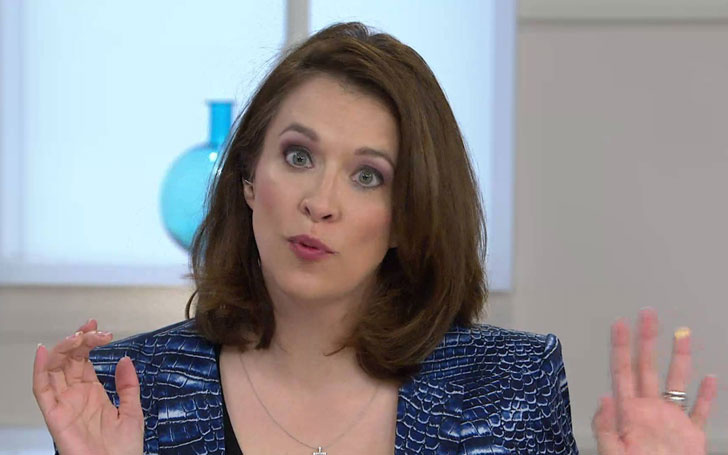 We have often seen many established stars leaving their job to explore new interest and career. We have a living example of someone, who decided to end her fifteen years of career with QVC. She did so to explore further knowledge on more different fields and she is none other than Jacque Gonzales. Jacque Gonzales […]