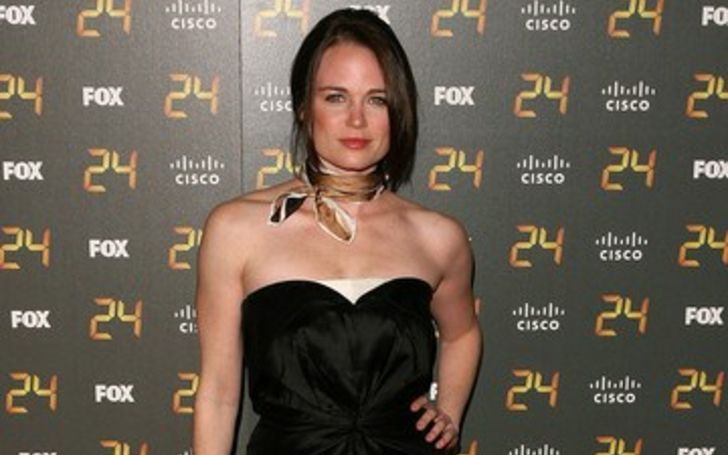 American actress Sprague Grayden is famous for her portrayal in the TV series, Jericho and Six Feet Under. Not only in TV series, but the actress has also tried her hands in the big screen as well. The 38-year-old actress has been dazzling her audiences with her talents for a while now which makes many […]