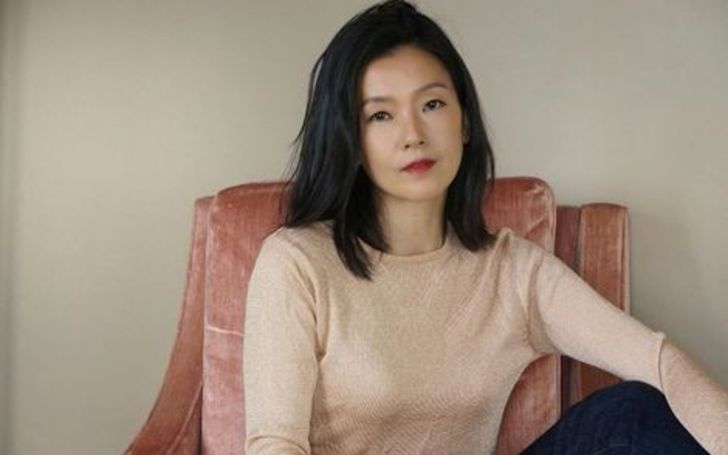 Pamelyn Chee is a Singaporean actress who garnered fame after starring in the 2017 film Beyond Skyline. Chee is also famous for her roles in the television dramas like A Song to Remember and The Quarters. Want to know more about the versatile actress? If yes, then read the whole article!!! Is Pamelyn Chee Single? […]