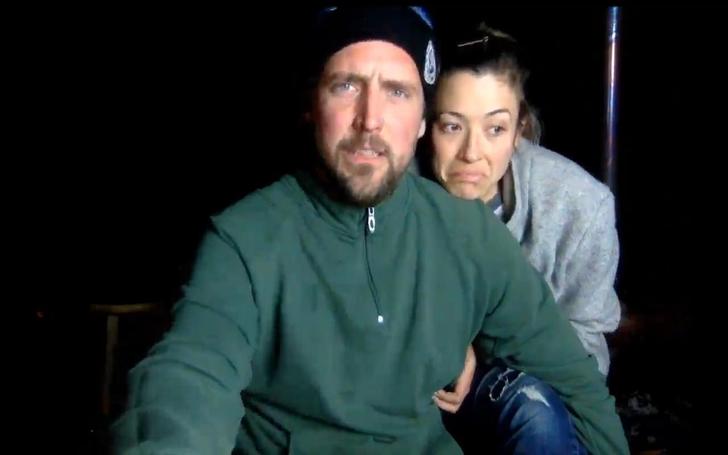 More than a rising actress, Amy Reinke Smith is known for her marriage with one of the most controversial men in America, aka Owen Benjamin. The actress, in fact, rose to prominence for her relationship with Benjamin. But, no matter how many times his partner is criticized by the public, it’s clear Amy is truly […]