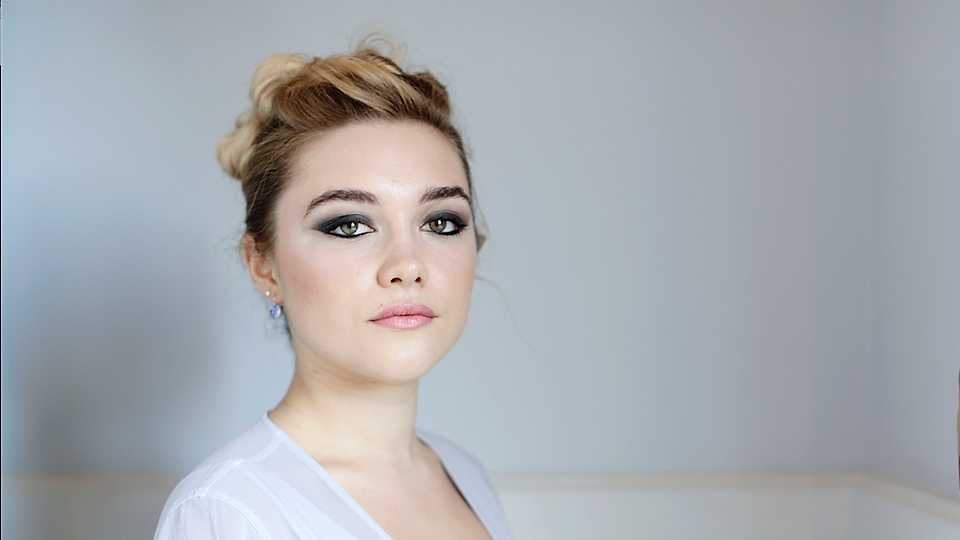 Florence Pugh is all set to star in the upcoming Netflix drama “Outlaw King,” which will release on 9th November this year. She also stars in “Little Drummer Girl,” a BBC/AMC’s limited series directed by Park Chan-Wook. She’ll be starring alongside Alexander Skarsgård and Michael Shannon. Florence is most famous for the leading role in the independent drama Lady Macbeth. […]