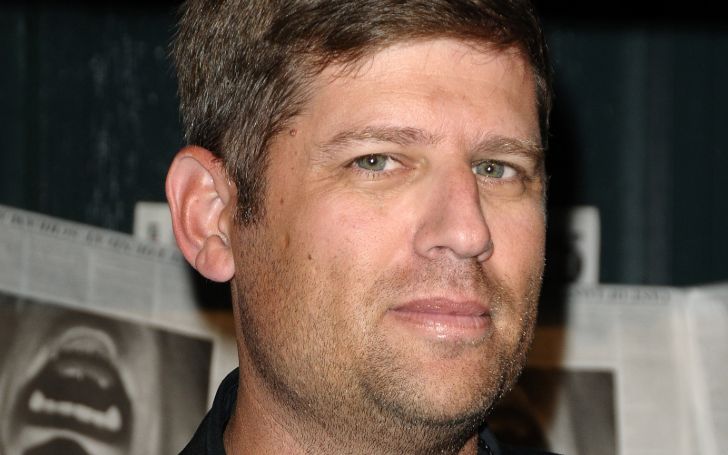 After the smash hit, the franchise-spawning success of low-budget indie Paranormal Activity, you may have expected that Hollywood film director, Oren Peli will become the new hottest name in horror. But yet, despite Peli producing a host of films including The Lords of Salem, he’s only actually directed one other movie, Area 51 in the past ten years which made […]