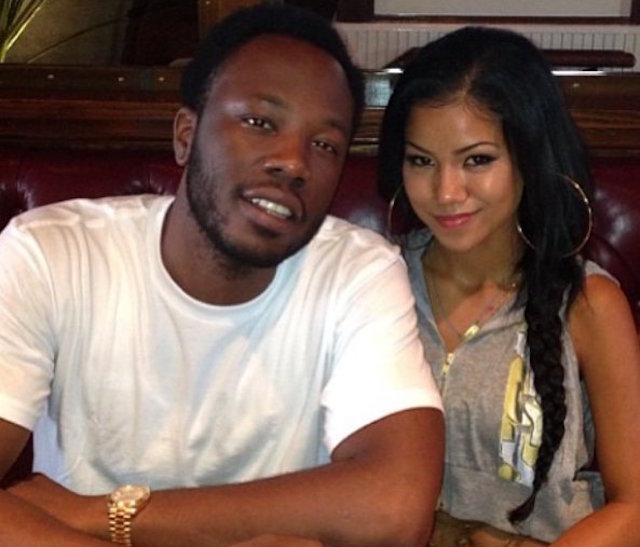 Besides being the ex-husband of American singer-songwriter Jhene Aiko, Oladipo Omishore or professionally known as Dot da Genius is one of the most popular American record producer and mixing engineer. He is famous for producing the debut single of longtime friend and collaborator Kid Cudi‘s “Day ‘n’ Nite.” After Dot da Genius’ ex-wife Jhene Aiko tweeted […]