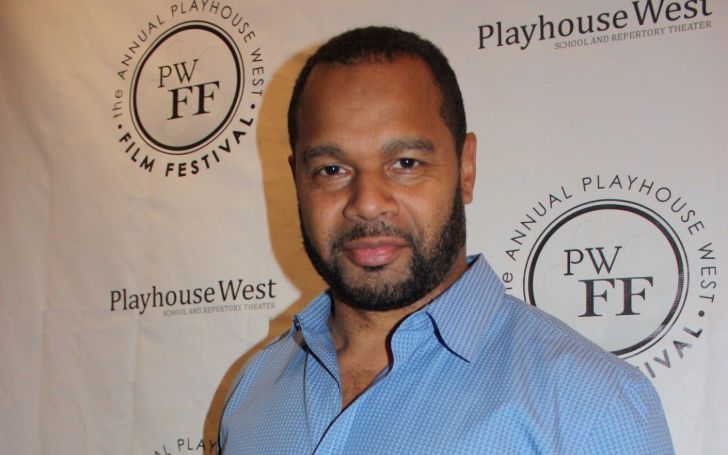 The celebrities of the 80s and 90s used mystery to appeal to the fans but in the present day, to get the viewer’s attention; they have to be first admirable as a person. American actor Wolfgang Bodison is likeable personality whose character is his definitive trait that speaks volumes about him being an actor. Wolfgang […]