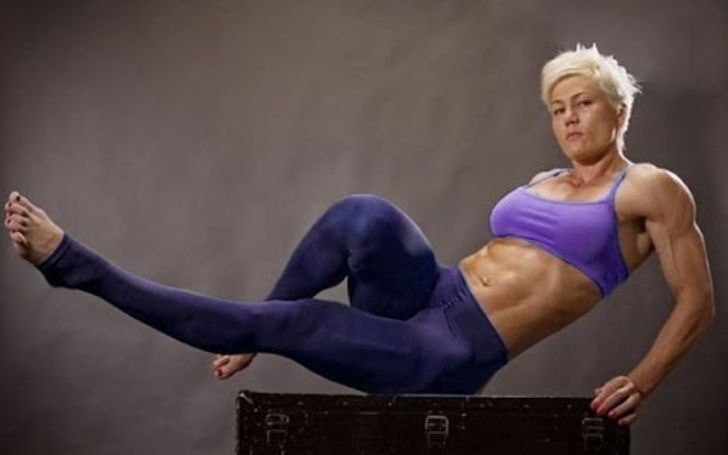 Famous for portraying the role of the negative character, Mother Russia in 2013 movie Kick-Ass 2, Olga Kurkulina is one of the inspirational actresses. Her acting career took-off following her fascinating performance in the film. The former bodybuilder, Ogle made a successful career in acting and managed to earn marvelous riches in a short time. Well, in […]